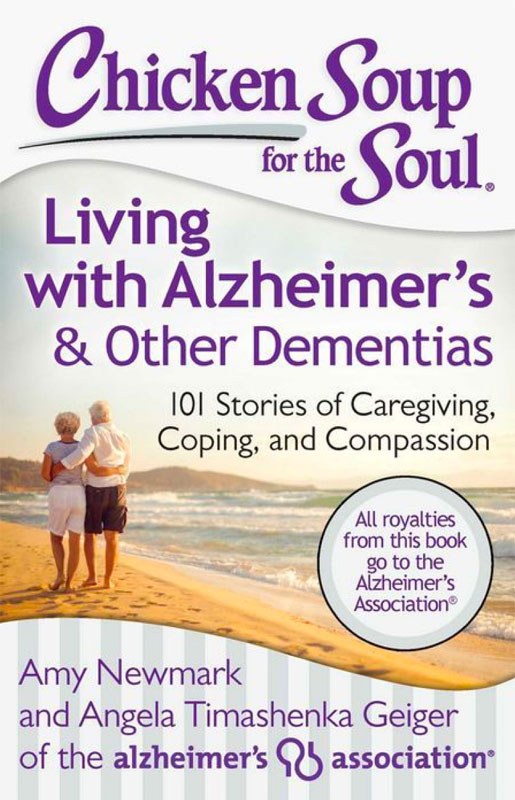 Chicken Soup for the Soul: Living With Alzheimer’s and Other Dementias

Caring for a loved one with Alzheimer’s or another form of dementia? You are not alone. With 101 encouraging and inspiring stories by others like you, this book is a source of support and encouragement throughout your caregiving journey. Alzheimer’s disease and other forms of dementia affect millions of people, and this book is especially for caregivers. This collection, a joint project with the Alzheimer’s Association, is filled with 101 stories of love and lessons from others like you, will support and encourage you as you care for your loved one. 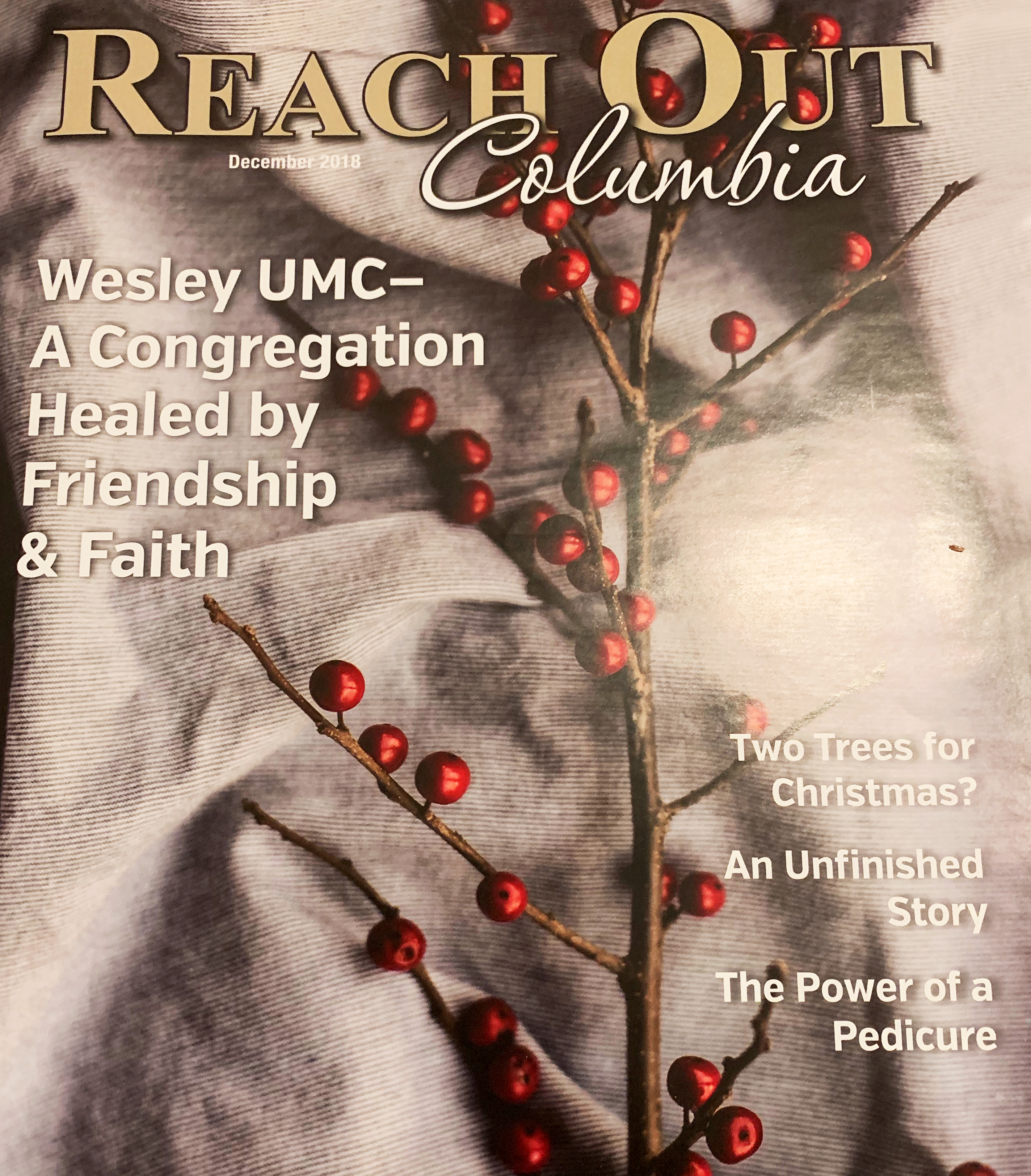 If you’re not already familiar with Sherry Sharp’s story, her article “An Unfinished Story”, in the December 2018 issue of Reach Out Columbia she gives a glimpse into the tragic discovery that unraveled life as she knew it. She shares her personal journey with her husband Richard and their shared battle through his diagnosis of younger onset Alzheimer’s Disease. Through her writing, Sherry desires to lead others into a personal relationship with Jesus Christ, and encourage interest in the ongoing search for a cure for Alzheimer’s. 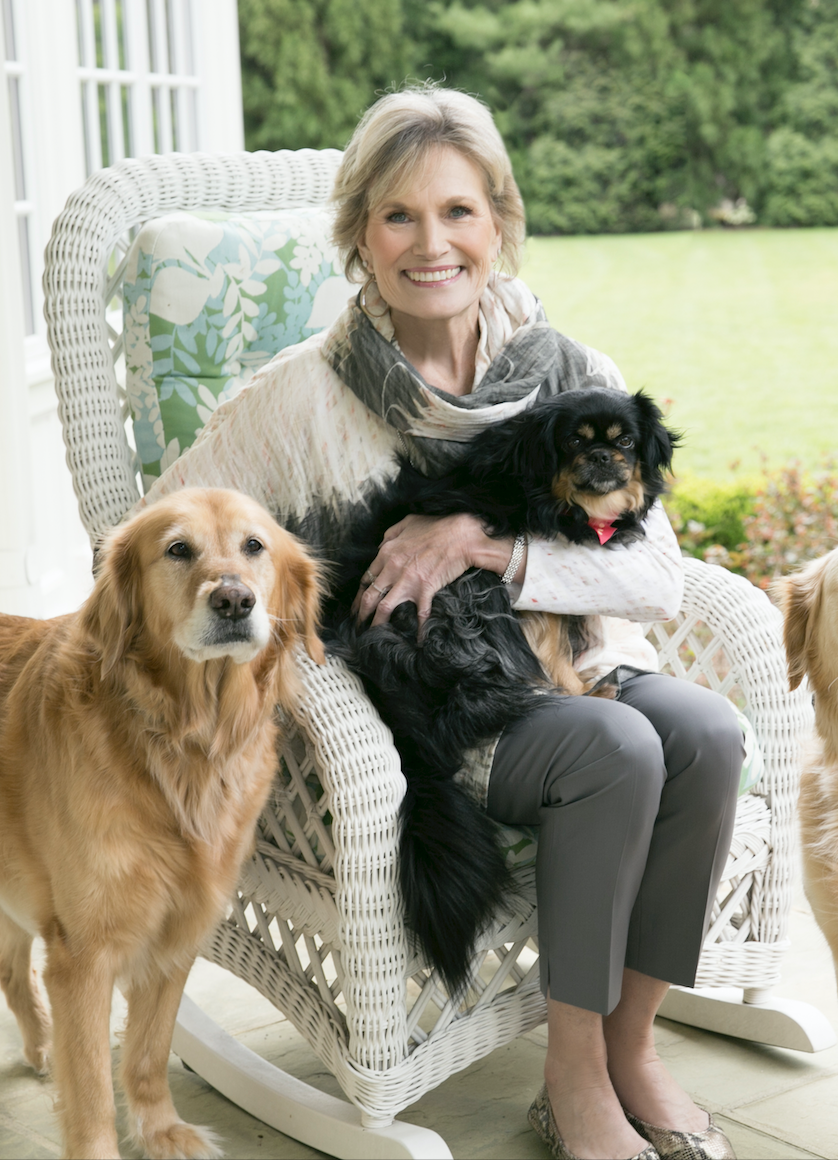 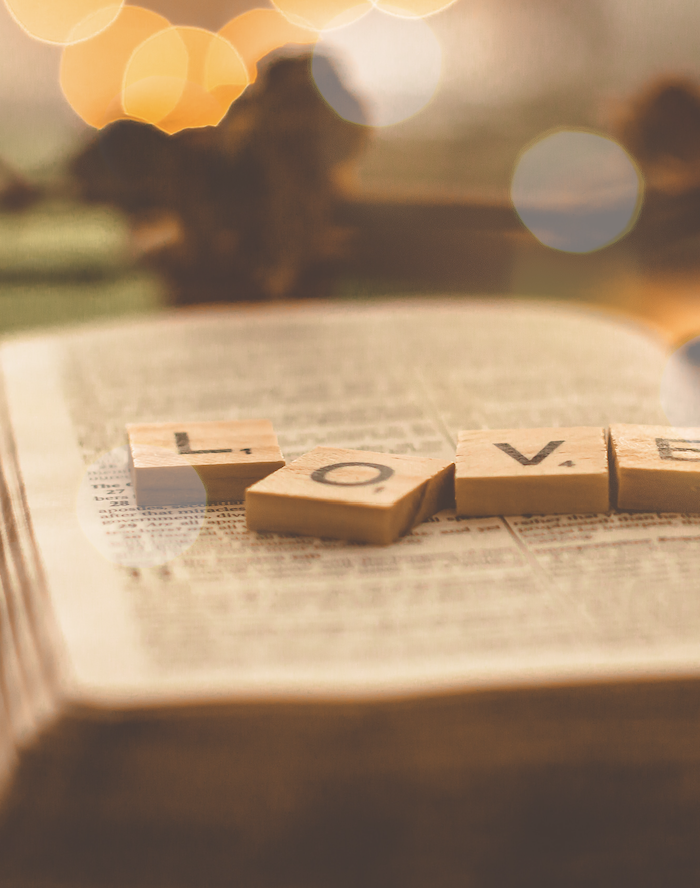 The Greatest of These 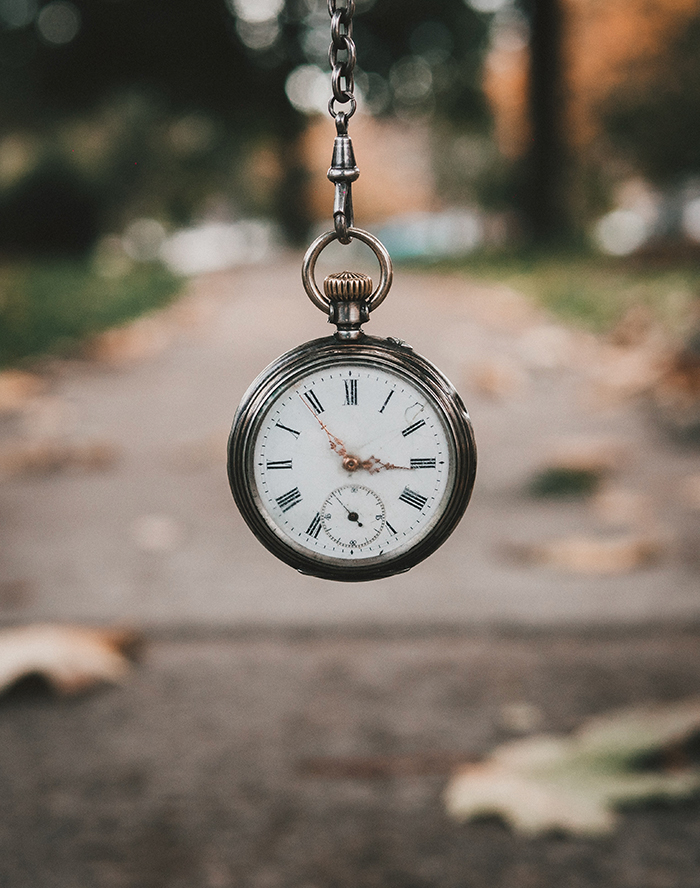 Time in a Bubble

Do you remember when you were a child and having the best time with the super soapy water that comes in the plastic bottles in fun colors? Sure, you remember, after opening the lid, inside is a plastic stick with a hole; you dip the stick and then blow through the hole to create a line of bubbles of all different sizes. Of course, I remember competing with my cousins to see who could blow the biggest bubble before it popped!

Every year around springtime, the following scenario played out with regularity. Rugs got rolled up and sent off for cleaning, drapes came down, and in their places went up light-weight cotton or sheer curtains. Cushions from around the house were taken outside, beaten for good measure with a broom, and left to air out and freshen up with the sunshine. Porches were swept out and scrubbed down. 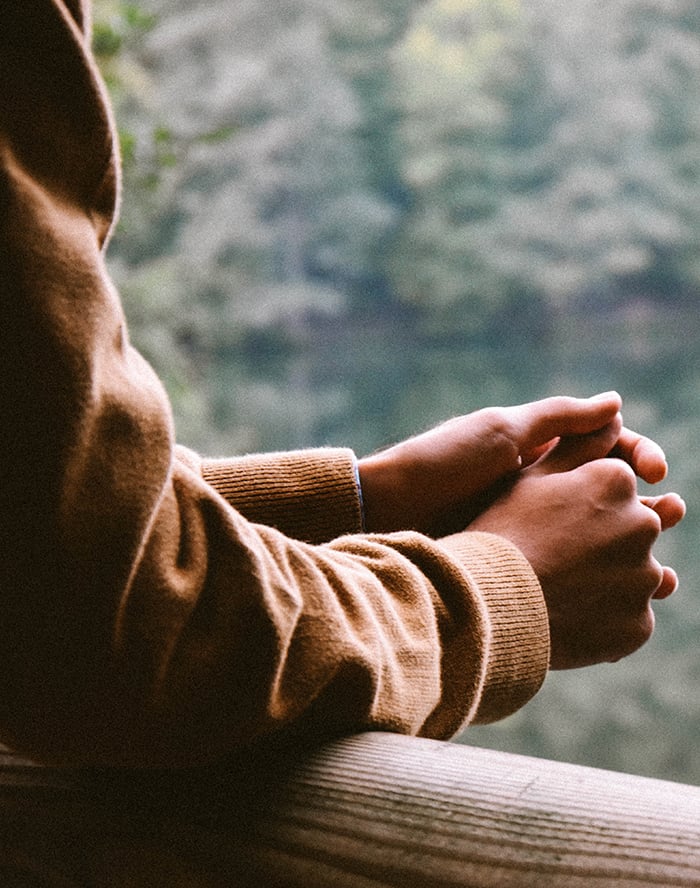 Finding something in this world that unites every human being is rare. Nevertheless, this is where our story begins. After future studies and reviewing all of the data, one day, we may know when the deadly virus COVID-19 entered into our atmosphere and where it originated. In the meantime, speculation, confusion, and raw fear drive many to look for someone to blame. 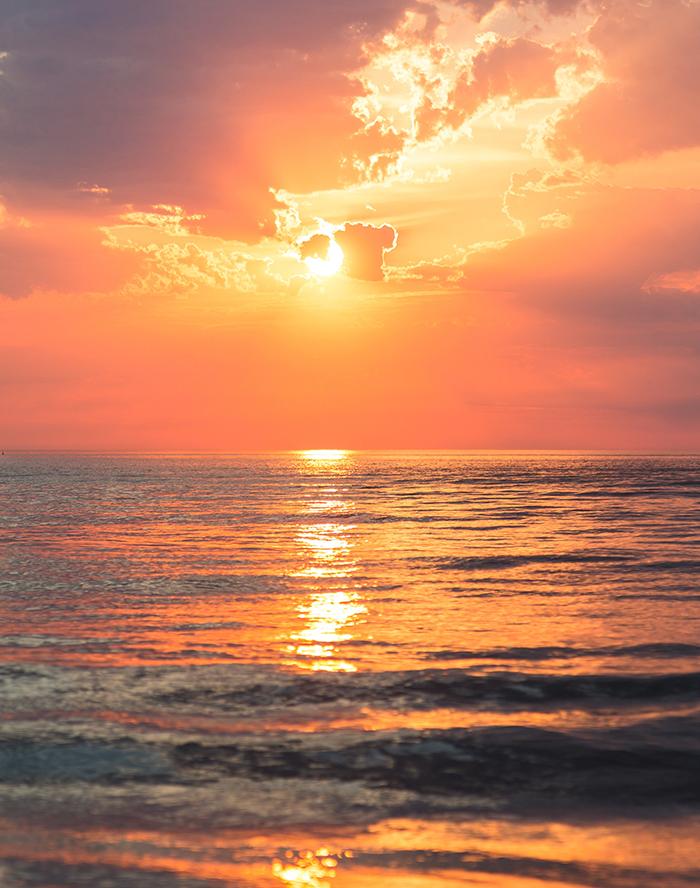 Who among us has not felt the effect change has on our lives? Certainly, over the past three months we have all experienced how life can turn upside down almost overnight. 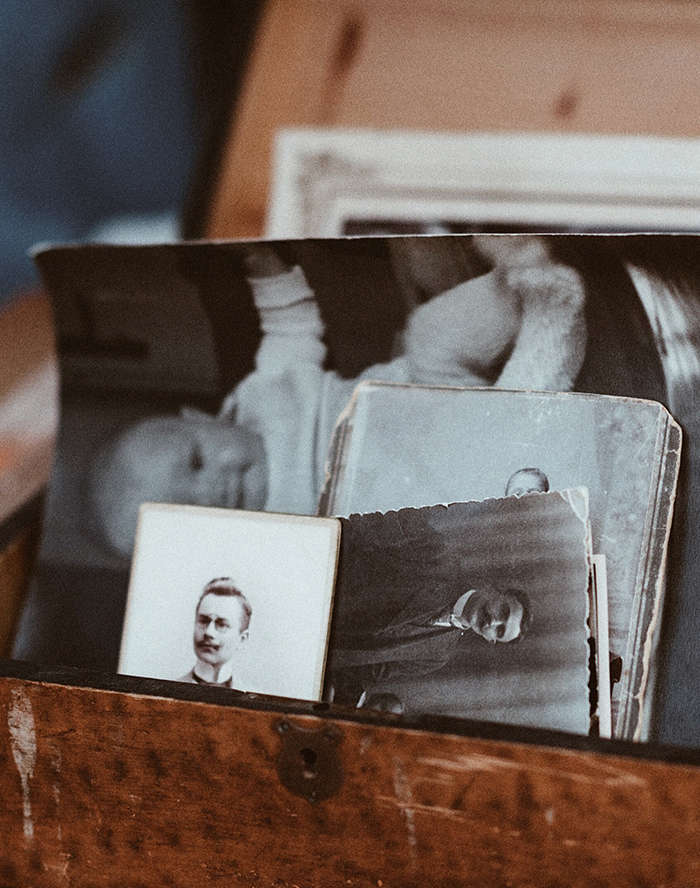 After seven decades chronicling my life history, if the documentary were a tapestry, I would see it filled with many different shapes and colors. The pattern at times may look nice and neat with delightful shades of color and hues inviting my eyes to rest a while and enjoy the moment. As I continue scanning the tapestry, sometimes the pattern might look disjointed with no continuity, even unattractive making me want to look away and move on. 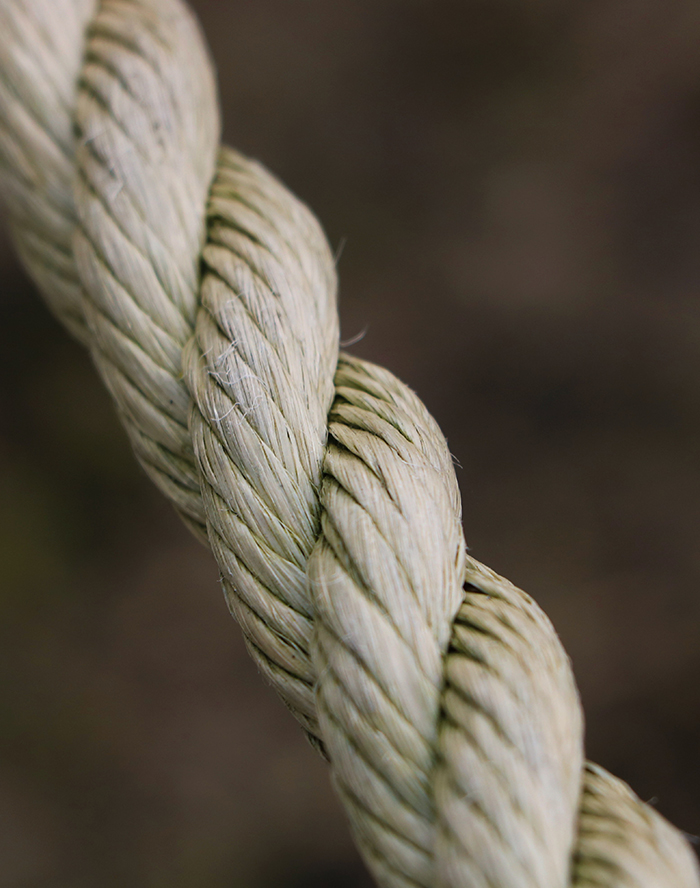 Have you ever played the game of rope tug where two teams line up on opposite sides, grabbing both ends of a single rope? The strategy is that both teams pull as hard as they can until one team falls. Oh, and did I say that both sides are standing in the mud the whole time? In the end, the team that loses control of the rope ends up falling in the mud. The truth is that since both sides are standing in mud during the “tug of war,” both teams are muddy, whether they “fall,” win or lose.