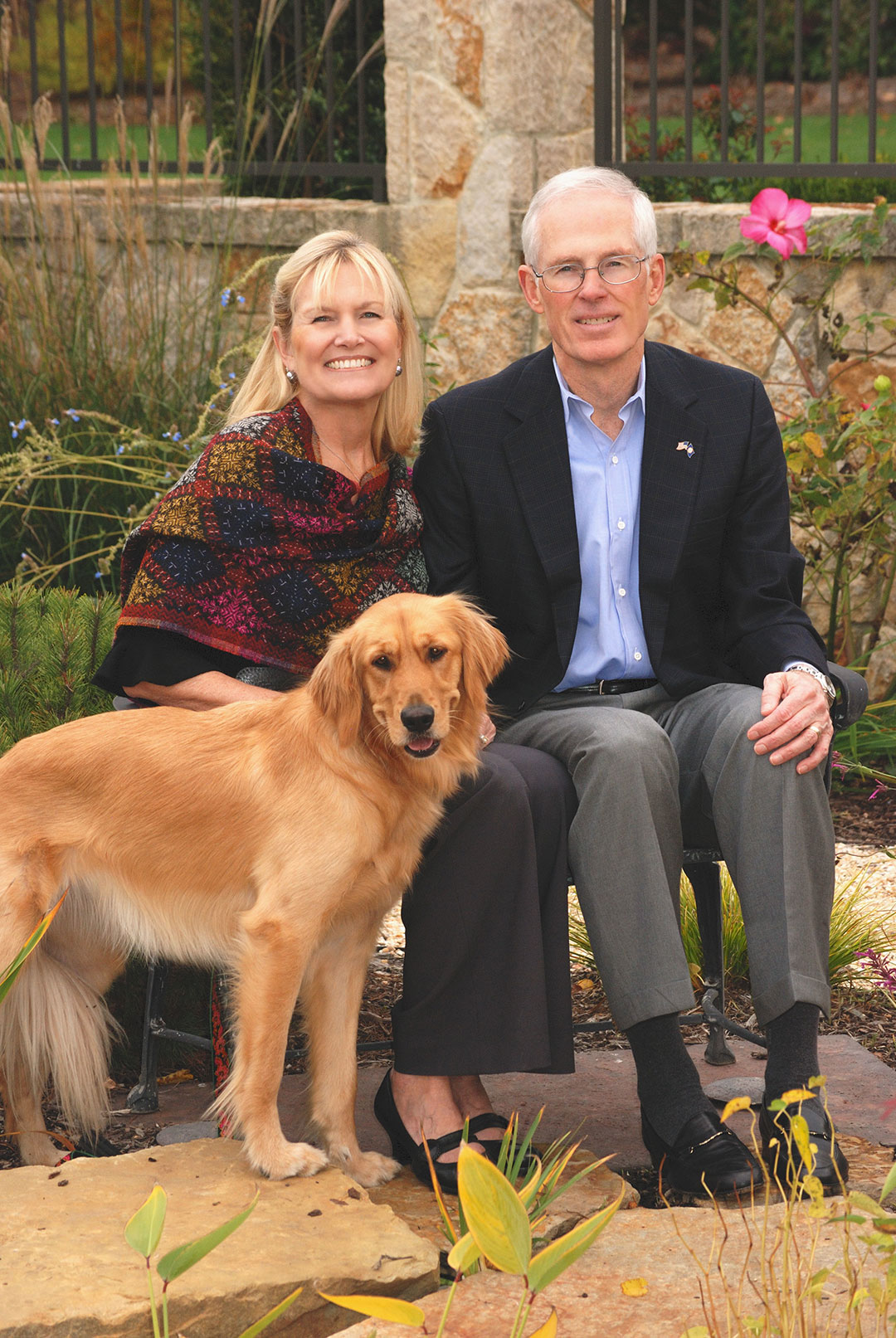 Sherry Sharp’s life followed the typical path one might expect for a young woman coming of age in the 1960’s. After marrying her high school sweetheart, Richard, raising children and being a homemaker seemed to promise that all of her dreams were coming true. Along her journey, she fulfilled a childhood promise and renewed her Christian faith. Since then, she’s devoted her time to helping others grow their personal relationship with Jesus Christ, through bible study and her devotion to women’s ministry.

Sherry describes her free-time habits as “eclectic.” “I enjoy things like golfing with my friends, but I like to have something to show for the way I’ve spent the hours of my day, so I enjoy sewing and making quilts too,” she says with a laugh. She feels as though God introduced her to writing later in life, but is thankful that it brings her such great joy to share her faith and belief with others through her work.

In October of 2010, Sherry’s dream life took a detour that would have a profound impact on her and her family. Her loving husband, Richard, was diagnosed with younger onset Alzheimer’s Disease. As a devoted family man and dynamic business leader, this news was devastating. He was the successful CEO of Circuit City Stores for over 20 years. He founded CarMax, disrupting the used car industry. He was a founding investor and chairman of the board for the popular shoe brand Crocs. He and Sherry devoted the rest of his life to doing something to help others understand, and ultimately cure, the disease that would eventually take him.

Upon Richard’s death in 2014, Sherry joined the board as a director for the Cure Alzheimer’s Fund. Joining forces with several of their friends and business partners, she established the Rick Sharp Alzheimer’s Foundation, to honor his memory and to bring a greater awareness to the great need for research funding. Today, without reservation or regret, Sherry is committed to doing whatever she possibly can to help find a cure for Alzheimer’s Disease, an illness that stole the love of her life, and relentlessly threatens to do the same to millions of others.

Sherry is still surrounded by her loving family, four quickly-growing grandchildren, and her three dogs, golden retrievers Daisy and Gabby, and Tibetan Spaniel, Reesey. She still enjoys golfing with friends, sewing & quilting, immersing herself in her writing, and reading a good book.