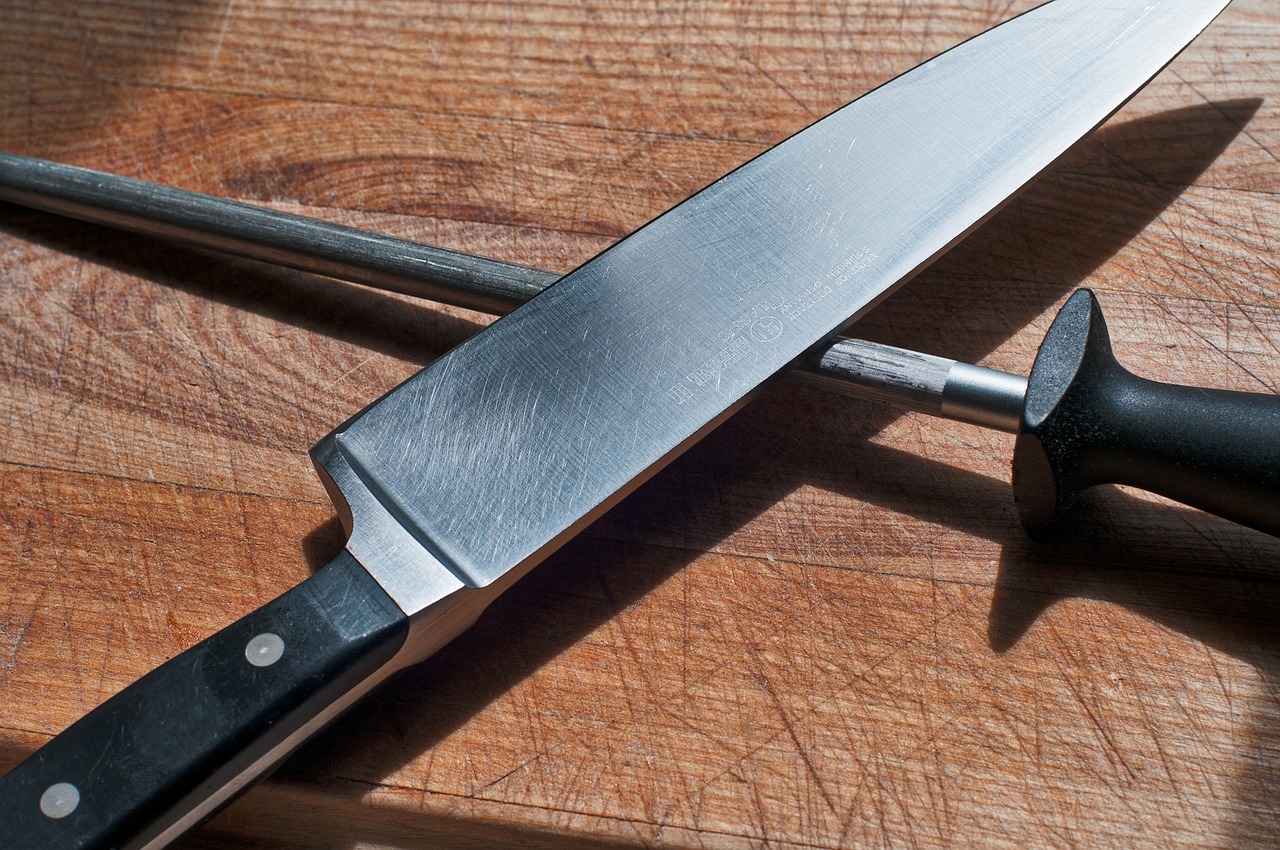 “As iron sharpens iron, so one man sharpens another.”
Proverbs 27:17, NIV.

“What is your street name?” asked the questionnaire. My two young grandchildren were trying to complete the paperwork for a new family online service when one of them began to laugh. My granddaughter explained that when first reading the question she thought the request was asking for a nickname or a name she might be known as “on the street.” Then, my grandson said he also thought the same thing. We laughed so hard! I said that never in a million years would I interpret the question as they had.

Of course, the information sought in the questionnaire was, “what is the name of the street on which you live?” This incident along with many that are similar, makes me realize that everyone processes information differently. We become influenced by the culture in which we live, the technology of the day and the people with whom we spend time. Our “filters” send the brain and heart a message of understanding, and we react accordingly.

So much hostility exists in our world today. Maybe anger and angst have always existed among people but with the creation of “instant messaging,” and twenty-four hours a day newscasts, we can bathe in it continually if we choose. What used to be a healthy debating of issues is now yelling over one another to be heard. If we disagree then having coffee or lunch together is entirely out of the question!

Polarization is the result of refusing to agree to disagree while moving onward in our relationships. Families become torn apart, friends are “un-friended” and chastised publicly for professing a different viewpoint, whether political or social. The reason a favorite ice cream business came up with thirty-two flavors is because variety is what defines us as a people. We are blessed to live in a country where opinions expressed are without legal ramifications. So why do we insist on personally persecuting those with whom we disagree? The fact remains, no two people, no matter how close and loving, will agree one hundred percent in every area of life. It’s okay! It is more than okay.

Diversity is what highlights God creation. Look around. No two trees are exactly alike. When given the opportunity, we walk along the ocean shoreline looking for shells. If every seashell were the same, our hunting would be very boring, and we would lose interest quickly. Even identical human twins have different traits and personalities. No, nothing would be more mundane than “cookie cutter” people, thoughts and opinions. Debating different ideas will sharpen and expand our frontiers of innovation and creativity.

Alas, how do we hone our differences into a healthy level? Should we always be quick to go to war over our differences or is there a better solution? I believe that the atmosphere in which we live is addictive. One dominant trait that sets humans higher on the animal chain is our ability to reason. Killers are more than just murderers of flesh and blood. Killers shoot down new ideas, different beliefs, and individuality aiming for as much widespread destruction as possible.

As long as time remains on the clock, people will disagree with one another. Can we have open-minded, civil discussions or will we choose to engage our mouths only, shouting while wearing blindfolds and earplugs? Reason requires activating and exercising the brain to perform at its highest ability.

I pray for our country and our world at large that we will one day learn how to live in peace. Although we may find ourselves on the opposite side of issues, let us share one common belief that all life has value and meaning. Without such an understanding, a baby born today will be the next generations ideological harbinger of hate. Let’s teach our children well not to insist on having things go their way. In addition to speaking, without necessarily agreeing, they should listen and see other points of view. But, how will we teach the next generation without learning ourselves?

You and I may physically suffer because of the choices made by others, but only God is The Judge of the human soul; He is our Ultimate Teacher; He alone can change the heart of mankind.

“As water reflects a face, so a man’s heart reflects the man.”