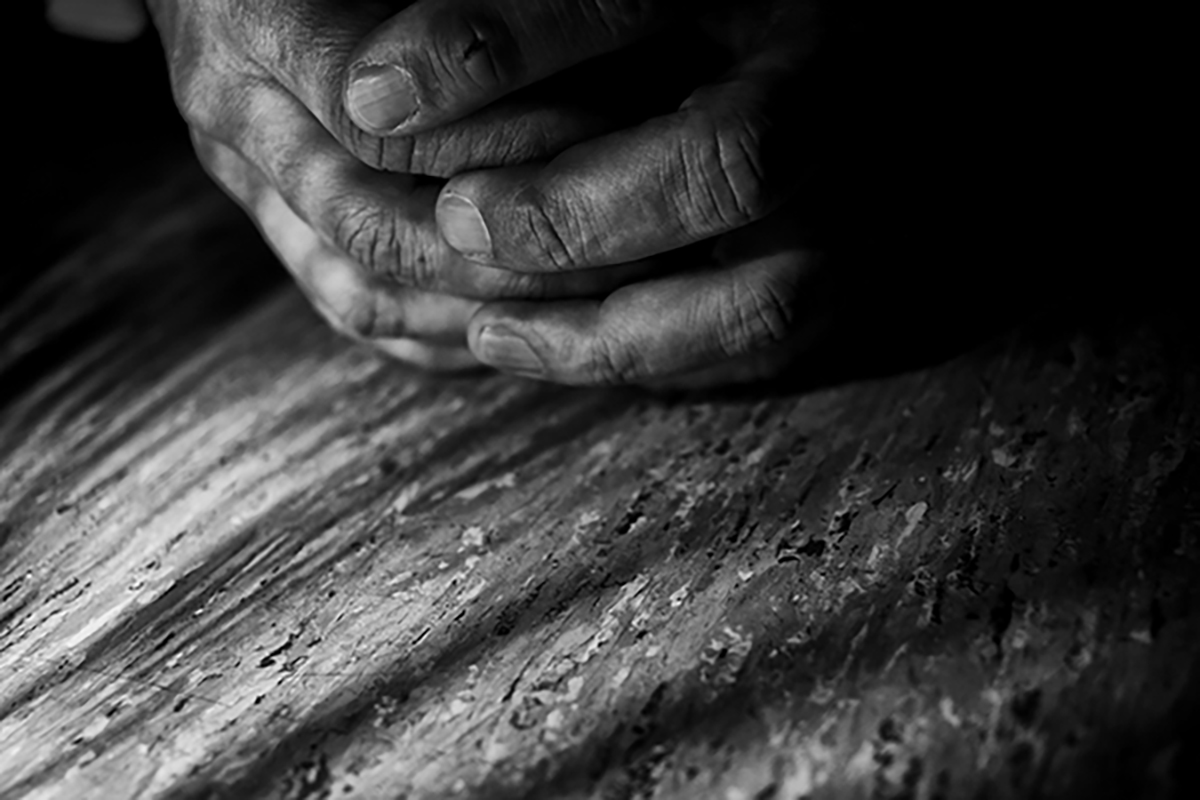 From the sidewalk, looking through the large picture window that jutted out beyond the front door, the wares of the shop looked obvious to the passers-by. Random instruments, such as guitars, ukuleles, and harmonicas along with music books and sheet music were not uncommon eye-catchers for a music store. What made this particular shop unique, took place in the back room, where customers seldom ventured.

The proprietor of the store, and most notably my father, although having received only an eighth-grade education, had brilliance and talents evidenced by his work. Daddy, as I lovingly referred to him, was a master craftsman; a rare commodity even in the era of the 1950’s. He could take what was recognizable only by its outside appearance as a piano, and turn it into the beautiful instrument it was designed to be. Long since fallen into disrepair with only an assortment of broken keys, the task ahead of rebuilding the piano looked impossible. More often than not, the entire inside mechanism was missing, that is, all but the soundboard, the “heart” of the piano, as daddy referred to it. He would tell me that having the soundboard meant there was still a chance it could be restored to make music once again. And, if anyone could bring this to fruition, it was my father.

When I close my eyes and return to my memory, I can still smell the delicious aroma of sanded wood and mixture of oils used in the rebuilding process. Ivory keys were filed, shaped and set into place. Then, new strings were carefully attached. Once every part was assembled, daddy would begin the unique task of tuning the piano. I say unique because, in the digital world of today, you would not find the same tools my father used in his workshop. With eighty-eight tuning forks along with a perfect pitch ear, and great patience, daddy would begin the process which created a sound that some people might find annoying; I, on the other hand, would liken it to that of softly clanging wind chimes. If appreciated, the repetitive sound might lull the listener into a brief nap; each string being disciplined to respond to my father’s insistent command of remaining where he wanted it to be. Up and down, stretching the string with his tuning hammer, I watched him as he closed his eyes, listening carefully for the perfect place and time to stop applying pressure. His hands were firm, yet tender in their approach, graceful and confident.

While daddy is no longer with us, I do have his piano tools in my possession. They rest from their duty in a beautiful cabinet I had built for their display. The worn appearance of each tool conveys the message that the one who wielded them worked hard to make the world look and sound more beautiful in a time long since passed and forgotten by most.

Another story comes to mind as this one ends. Although the parallel is not about old pianos, it is about brokenness and restoration performed by The Master Craftsman, my heavenly Father. Like the pianos my dad rescued from being lost and forgotten forever, God saved me from the destruction caused by my sinful human nature. When all hope seemed lost, and with little evidence that restoration was even possible, God had a Perfect plan, and that Plan is Jesus.

Today, I still struggle with overcoming the elements and temptations in a world where distractions beckon from every direction. Scars that have been deeply etched from years of insecurity, threaten my condition as being hopeless. But, God’s “tuning process” is a gentle reminder that He has not given up on me, and does not want me to give into the ways of the world.

When other people discard us as no longer having value, God promises that in Jesus, all things are possible. Within each one of us, God places a heart that recognizes only His voice and touch. He, alone, can repair our brokenness. My earthly father knew in the rebuilding of pianos, the precise pitch of each string and how much pressure needed to be applied to reach the beautiful sound that was possible. Our Creator God uses just the right amount of pressure in each one of us to reveal the perfect purpose for which we have been created. He gently and tenderly bends and stretches us, all the while, knowing exactly when and where to stop in order to help us reach our potential. He will never give up on us as long as we remain in His workshop, which is wherever we may find ourselves, today.

It is my desire to be moldable instead of resistant to His tender touch because, together, God created you and me to make beautiful “music” in the halls of His kingdom.