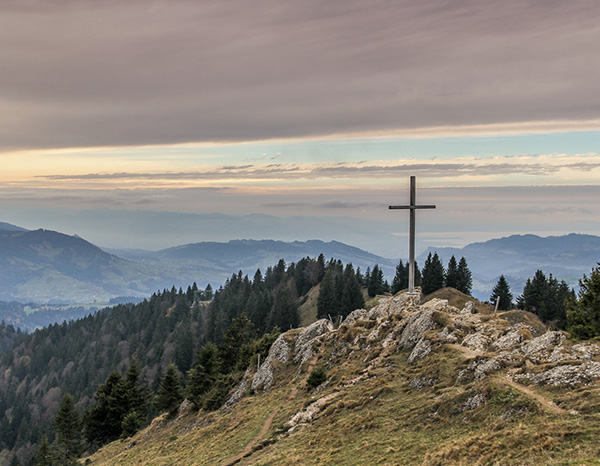 “All authority in heaven and on earth has been given to me. Therefore, go and make disciples of all nations, baptizing them in the name of the Father and of the Son, and of the Holy Spirit, and teaching them to obey everything I have commanded you. And surely I am with you always to the very end of the age.” Matthew 28:18-20, NIV

On September 11, America along with her friends around the world remembered the victims of the attack on freedom and those who gave their lives that day, twenty years ago. Of the almost three thousand who died on that one-day in the World Trade Center twin towers in New York City, the Pentagon in Washington D.C., and the empty field in Pennsylvania, countless thousands more have been affected forever. We have camera footage showing the towers as they imploded, and smoke and debris pushing its way down the narrow streets of New York. People covered in ash from the incinerated buildings scattered haphazardly, running, tripping, and falling trying to escape. Many of us watched on the television in real time, stunned, looking at the disaster and devastation in disbelief. Over and over the past couple of days as we honored this memory for the twentieth time since 2001, we have heard the words, “never forget!”

On a hill called “Calvary,” one man, Jesus, gave His life for all of humankind. No cameras were rolling to capture the horrid images of Jesus being beaten, smacked, and spit upon. Technology did not exist two thousand years ago that would allow humanity a way to see in real time the man, Jesus, walking through the narrow streets of Jerusalem dragging a wooden cross and wearing a crown of thorns cutting into his skin. When He tripped and fell under the weight of the cross, Jesus was beaten again and again, but no images remain for the world to replay in remembrance. In front of a hostile gathering, Jesus had nails driven into His hands and feet as He was lifted up in shame and rejection. But Jesus did not expect, nor did He ask for accolades; He just finished what He came to do, which is offer salvation to anyone who would receive it.

Yes, it is true that no cameras were rolling on that awful, yet necessary day. And there were no cameras anywhere around three days later when Jesus walked out of His tomb, alive with the promise of eternal life for all who would believe. Nevertheless, the grave is still empty! Before Jesus ascended into heaven, He basically said, never forget!

While we commemorate the occasions that affect us in this world, I pray we will remember the one occasion that will affect us for all eternity.