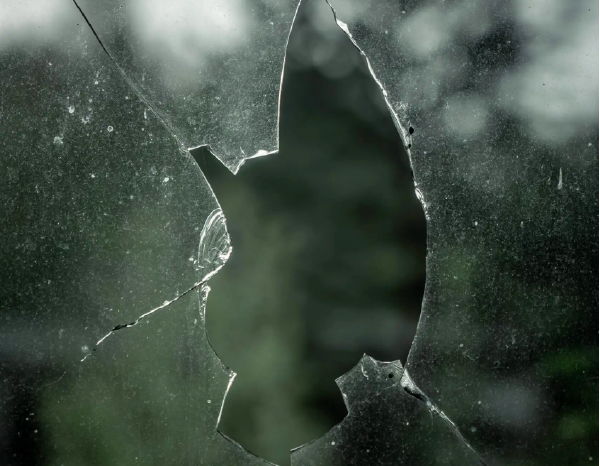 “But Jesus bent down and started to write on the ground with his finger. When they kept on questioning him, he straightened up and said to them, ‘If any one of you is without sin, let him be the first to throw a stone at her.’” John 8:6-7, NIV.

A few years ago, a young friend was visiting. Somewhere during the conversation, I used the cliché “People who live in glass houses shouldn’t throw stones.”

The friend looked at me and said, “Just what does that mean?”

A little surprised that the saying needed further explaining, I said “Well, if you lived in a house made of glass, you probably wouldn’t want people throwing stones at it, right?”

To which he replied, “Yeah, but why would anyone want to throw stones at the house?”

Smiling now, I couldn’t help feeling the young man was simply baiting me to see how far we could go with this charade. “Okay, if you lived in a glass house and you had a disagreement with one of your neighbors, your reaction for finding a solution probably wouldn’t be to throw stones at the neighbor’s house or he could do the same and cause damage to your vulnerable façade.”

In John’s Scripture verse, the teachers of the Law brought a woman who had been caught in the act of adultery (the man participating in the act of adultery is never mentioned but then, this is a story for another day!). According to the Law, the woman was to be stoned to death. The teachers wanted to trap Jesus because if he failed to observe the Law, He would be seen as a false teacher. Knowing their scheme, Jesus bent down and began writing in the dirt. John doesn’t tell us the words Jesus wrote but twice He stooped down and began writing, after which the men dropped their stones and walked away.

Today, the atmosphere is filled with “stones” being hurled about by people who “live in glass houses.” Shaming, canceling, and casting unauthorized guilty charges against one another is rampant. We all live in proverbial glass houses because not one of us is without sin. Maybe this is what Jesus wrote on the ground…my name…your name?