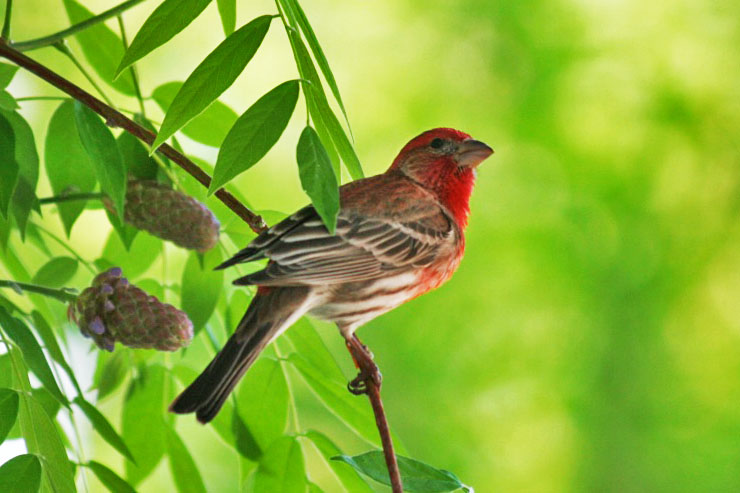 “Be strong and courageous! Do not be afraid or discouraged . For the LORD your God is with you wherever you go.” [Joshua 1:9 NLT]

After finding herself inside of a tornado, Dorothy also found she had no control over the winds on which she was being carried. Around and around she went and when the house she was in finally landed, she opened the door only to discover she was no longer in Kansas.  Instead, she was in a very strange and unfamiliar land.

In October of 2010, Richard and I sat in the reception area of his neurologists office at the University of Virginia where we were waiting to receive the results of his cognitive testing that had been processed just a few weeks prior.  If we could have transported ourselves somewhere else, it would have been anywhere other than where we were and for that purpose. Fairly certain of what we were about to hear, we sat in silent dread.

We were finally called into a private office.  Still, today, I can see the stacks of papers on the doctor’s desk and smell the academic air that reminded me of a time long ago when I was called into the principle’s office for reprimanding. The doctor, who knew Richard from his time of serving as chairman of the medical fundraising board, said, “I’m sorry but the tests reveal you have Alzheimer’s Disease.” I have related since then, that hearing this statement was more like being given a verdict than a diagnosis! Like Dorothy, everything that had been familiar in my life for the past forty-two years was swirling out of control.  The “winds” on which we were being carried suddenly stopped and when they did, the world Richard and I were entering was unfamiliar and one where we did not want to be but had no choice. The doctor gave us a very frank list of things for which we needed to be aware; things such as being cautious not to chase after treatments and cures that simply don’t exist. He told us stories of people who had lost all of their lifesavings to charlatans. Richard had to remove himself from all boards. He could no longer make decisions for others or for himself having to do with money. The doctor was stating what we were already feeling…our situation was hopeless.

The ride back home to Richmond from Charlottesville was both somber and silent. I drove since Richard had also received the directive that he should no longer be driving due to a lack of depth perception; a result of the disease. When we came into our home, we sat down on the sofa, put our arms around each other and cried for what seemed like hours. How could this have happened? It wasn’t suppose to be like this! Richard was too young and otherwise, healthy by all appearances. But, none of our questions had answers.

The one person in my life who had always solved problems was now confronted with an unsolvable situation; how to save his own life!

*****************************
It is very likely that someone is reading my story who can relate to the circumstances surrounding the hearing of the words, I’m sorry but the tests are conclusive. You have Alzheimer’s Disease. If you are that person, my heart aches for you! If I could click my heels like Dorothy and return your family and mine to the life we thought we would have before the diagnosis, believe me, I would. I offer up no cliches because I have learned they are useless and hurtful; no worldly words of wisdom because they serve only as a bandaid for a hemorrhaging and broken heart. And, as we all have discovered through the most difficult life experiences, there is no “real wizard” behind the curtain! But, I do know and offer up to you from personal experience, that God is real and He wants to comfort each one of us as only He is able. He is with you and me as we stumble down this road full of uncertainties and He promises NEVER to leave us.

For now, my friend, close your eyes; tell God how you feel and then rest. Tomorrow will come, and again, you will not be alone.  Of this, I promise and am certain because God is eternally faithful!