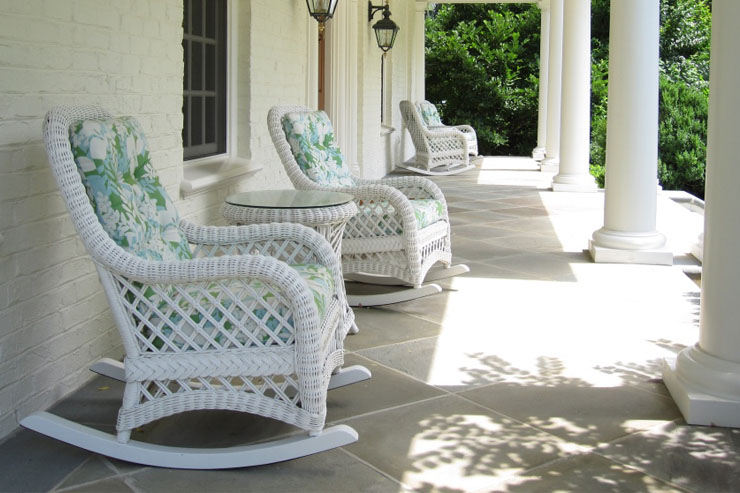 Now that I find myself in this “new land” called Alzheimer’s, what do I do? Who will be here for and with us? These are just a couple of the many questions that rambled through my brain after the initial shock of this devastating diagnosis had been digested. Upon waking the first morning, I wanted this to be nothing more than a bad dream. This was not going to be the case.

Richard had been one of the strongest people I had ever known. At six feet two and a half inches tall and one hundred eighty-five pounds, his physical strength was obvious. As a successful business man, serial entrepreneur and founder/creator of the largest retail used car business, CARMAX, he was strong-minded and strong-willed. Richard had earned the respect of many people throughout the business world for not only his brilliant mind but also his generosity of heart. Now, more than ever before, he needed to know he could count on others. Our community began to develop. I saw some of our friends pull away because they did not know how to deal with the situation. But then, I watched as total strangers stepped into our lives with the determination to lift us up no matter what happened. God was providing!

Unlike any other disease, Alzheimer’s, which is just one form of dementia, will slowly rob the victim of everything that makes them who they are. As the brain continues to be affected by the disease, the person eventually, loses the battle completely to death. Typically, this process takes from diagnosis to the final days of life, on average of ten years. Because Richard did not want to be told officially what he and I had already suspected for several years, he lived only four years after the diagnosis.

We heard the words Posterior Cortical Atrophy less than a year before Richard passed away. As I stated in my previous writing, we had no idea what this was and had to ask his team of doctors at Johns Hopkins as they shared their suspicion. Most Alzheimer patients experience loss of memory as an early sign of having the disease. This was not the case with Richard. As a matter of fact, he always knew who his family and close friends were right up until the time of death. With PCA, one of the first signs as we learned, was his severely declining eyesight that had been plaguing him for about ten to fifteen years prior. We had thought this was simply an optical problem, when, in fact, it was the part of the brain where visual processing takes place that was being compromised by the disease. This part of the brain is in the back of the skull, hence “Posterior” atrophying of the brain. The disease was working its way forward, leaving his memory pretty well in tact.

For those of us who loved him, this was a blessing in disguise but for Richard, it was pure hell because he knew at all times that his brain was dying. He knew he should be able to do things he could no longer do. Because of the location of the disease, this also affected his spatial perception, his ability to write his name, use a computer, put on his shoes or other clothing. Words began to lose their meaning. What was “left” “right” “up” “down.” He could no longer speak because he could not form the words. Still, his physical body remained strong.

Richard fought as hard as he could for us, for his family. He fought because hope is part of our human condition. Hope comes from somewhere deep inside where “the spirit” is somehow able to override all otherwise obvious appearances. Hope is always the last thing to die.

*******************************
I realize this series of writings is hard to read. It was even harder to live through. My reason for wanting to share it is, as I have said before, to hopefully encourage others who may be going through a similar life changing diagnosis. You may be asking, “so where is the encouragement?” While Richard is no longer here and is missed so very much every single day, I have vowed, along with many others, to fight Alzheimer’s Disease until it becomes a disease of the past. The hardest part of any disease, but especially one such as dementia that has a social stigma attached is the fear of being left alone for both the patient and the caregiver.

As you make this unsolicited and foreign journey, I want you to KNOW the truth, which is…you are not alone! While it may feel that way at times, please remind yourself of this truth when you get discouraged. First and foremost, God loves you and is with you everyday and every step of the way. His promise is never to leave or forsake us…ever but especially in our times of trouble! As written in the Book of Deuteronomy 31:8, The LORD himself goes before you and will be with you; he will never leave you nor forsake you. Do not be afraid; do not be discouraged.