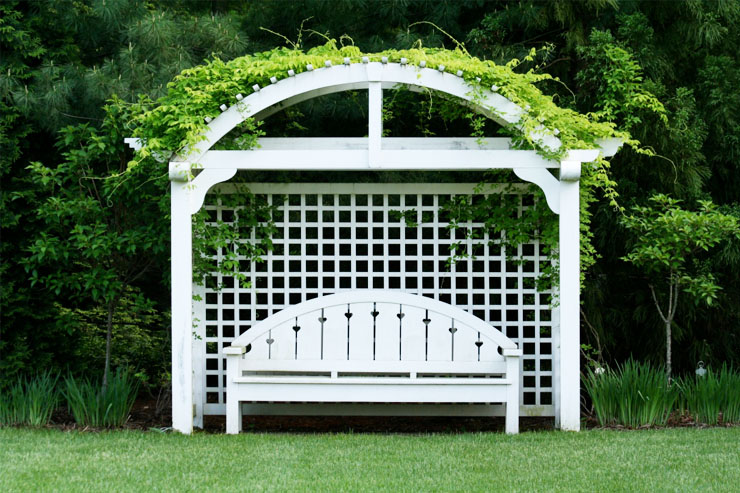 You didn’t just say that, did you?

When life circumstances fall out of what we like to consider the norm, which can be anything from sickness to financial difficulties, even well-meaning friends find it challenging to know how to respond to our plight. In an attempt to smooth over the awkwardness, it is tempting to resort to familiar cliche’s or pontificate with platitudes that deposit “salt” into an already deep wound.
After Richard had passed away, I received a sympathy card where the person wrote, “at least he didn’t have to suffer long.” This person had no idea how long our family had been dealing with the knowledge that Richard had Alzheimer’s Disease because we had kept it private until we had no choice but to go public. Did they think they were telling me something they knew that I didn’t and should be thankful for such sage words? Another cliche I heard more than a few times was “well, he is in a better place.” As a Christian, I find these kinds of comments both condescending and hurtful. In the moment, I tried very hard to overlook the carelessness, telling myself these “friends” were trying to be helpful though failing miserably.
With this writing, I would like to make a suggestion that I believe might eliminate some of the awkwardness when talking to someone who is struggling with a difficult situation.  First, rehearse whatever you are going to say to yourself before saying it out loud. Unless your words are truly profound and totally original, then do not say them! Even then, make certain you are not trying to side-step the recipients deep pain. If you must say anything, pose it as a question such as how can I help? Is there anything I can do for you? More often than not, no matter how good the intention, your friend just needs a hug and or a good listener more than a fly-by counselor who drains more energy than they can offer.
Sweet reader, if you are a friend or family member of someone who is currently dealing with AD or who may be in any crisis for that matter, and these words hit home because you have said them or something similar, my comments may sting. Please know I am not pointing any fingers. Sadly, I have been on both sides of this dilemma. Before being confronted with some of life’s most difficult circumstances I know I have made some very insensitive comments, not out of malice, just a lack of personal experience and awareness. However, if we will try and put ourselves in the shoes of a suffering person for a moment, how much better when we find a way to become a “salve” rather than a grain of “salt” in a gaping wound. It is never too late to try!
After doing a Bible study on the Book of Job, I learned how Job’s friends honored him at the beginning of his misery and loss by sitting with him and keeping silent. It wasn’t until they began to offer up suggestions on why Job may be going through such difficulties, when they began to fail at true friendship.
It is part of our human nature to want to fix what is seems to be broken. Even the best of friends do not possess this kind of power. It has been said; God gave us two ears and only one mouth so we could listen twice as much as we speak. This is a great picture to keep in mind when we find ourselves at a friend’s side when life is hard.
I leave you with a cliche worth putting into practice. Silence is golden!
BACK TO ARTICLES