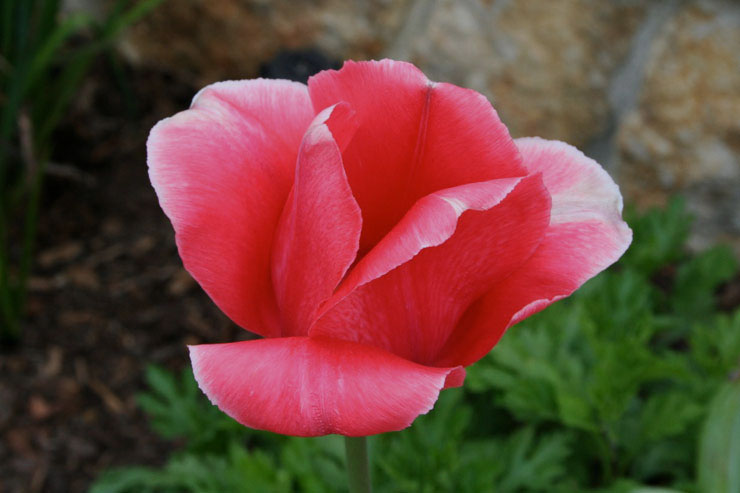 It was time to go to sleep. I walked over to my hotel window to take one last look before crawling into bed. As I pushed the curtain back, it was as though the clock was also being pushed back to another time, a time over fifty years ago when life was much simpler, and I was much younger.

I had returned to my hometown of Alexandria, Virginia to join my classmates in celebrating our fiftieth high school reunion. From the window, the changes in this historic town that had played a prominent role in the settlement of our country over two-hundred years were evident. Indeed, the changes that had taken place in just the last fifty years could also be spotted. The subway system called the Metro, busily hauled passengers around town and into the surrounding suburbs as well as into our Nations capitol of Washington, DC.

To the left of my view was an Alexandria icon, The Masonic Temple. It stood, anchoring the far west end of King Street; the Potomac River which was not visible from this distance, held the same honor on the far east end. On this night, lights were shining both onto it and from it, which created an aura of stateliness. The cascading terraces gently unfolded as if bowing down.

The streets that intersected around its foundation were quiet now all but a few maintenance people cleaning up from the earlier mayhem around the Metro entrance. From my position in the window, I could look north and although it was too far away to see visually, in my mind’s eye it was easy to envision where my grandparent’s house stood on Walnut Street. I could easily imagine the many, many trips, on foot, I had made there from various points around town. A tall modern building now stands where the Reed Theater once stood. As kids, we would look forward to Saturday’s when it was off to watch a movie. The cost of the film was twenty-five cents, a whole weeks allowance allotment.

Big Mama and Papa, as all of the grandchildren fondly called them, provided a stable environment for our very large family. After moving to Virginia during the Great Depression of the thirties, all nine of their children remained in Alexandria for many years to raise their families. Cousins were everywhere! Never in need of making a play date with friends as we had our personally built-in group of playmates within the confines of twenty East Walnut Street.

My parents moved a lot within the city limits of Alexandria, the reason why was never shared with me. After all of these years, the only explanation is either they enjoyed the change of living scenery or perhaps their limited and changing salaries caused them to move from place to place. I never really felt as though we were deprived, lacking any of life’s necessities, however, looking back we lived very modestly, even for that era.

With this in mind, as my eyes took a sweep of the city, I could remember several places my family called home. It was Boyle Street when I was six years old and started first grade at the Jefferson School and stayed through third grade. Then, for a short time, we moved into my grandparent’s house while my father was hospitalized to have his spleen removed and I attended Maury Elementary School for fourth grade and half of fifth grade. My parents moved further south on Washington Street toward the Mt. Vernon Boulevard to live in Hunting Towers where I attended Robert E. Lee Elementary School for the sixth and seventh grade. Beallmont Park Apartments became home next when I once again attended Jefferson School, which had become a junior high school for eighth graders only. After eight grade we moved into a cape cod style house on West Mason Avenue. We remained in this home throughout my entire high school experience at George Washington High School. As I look back now, to have lived in the same house for my entire high school experience, was the best gift my parents could have given to me.

The day before, I had taken a walk down King Street and discovered the shop where Daddy had his Alexandria Music Store. Many other businesses have occupied the space since the late nineteen fifties. Ironically, the name of the current business has something to do with coming “full circle.”

The darkness of my hotel room provided the perfect setting for viewing the city. I stood at the window for quite some time. My mind, captured by nostalgia, had entered into a complete trance, controlled solely by my memories.

Then, my eyes became riveted on another site. The Alexandria train station was only a few steps away. My heart quickly began to beat as tears welled up in my eyes. How many times had I driven to the station to meet Richard and awaited his arrival from the University of Virginia in Charlottesville? The same intensity of excitement I had felt in 1965, began to rise inside of me as though I could expect to see him stepping off of the next train coming into the station. Oh, how I wanted to make this a reality instead of just a flash back in time. It has been two years now since his passing from the onslaught of younger onset Alzheimer’s Disease. It is not the first time I have felt such melancholy for him, nor will it be my last. The pain I feel is so intense, I’m not sure at this moment that I will survive.

The trance ended, and I am reminded that my musings of another era long since passed must return to their appointed place. Time can only move in one direction, and that is forward. It waits for no one and nothing. Instead of fighting it, I want so much to embrace each new day and night as the gift it truly is as given to me by God. It is a process, however. Paradoxically, with God’s help, I pray that time, which has supplied me with both the beautiful and sad memories on which to ponder will also provide the healing needed to finish out my journey on this earth in a way that honors Him as well as the people I love.

Help me, LORD, to reach outside of myself where deep wounds can no longer threaten the peace You have promised through Jesus Christ. Give me a new perspective that is rooted in Your hope of promise for a future and that is not locked in the pain of the past. Let me see each day with fresh and anticipating eyes. AMEN