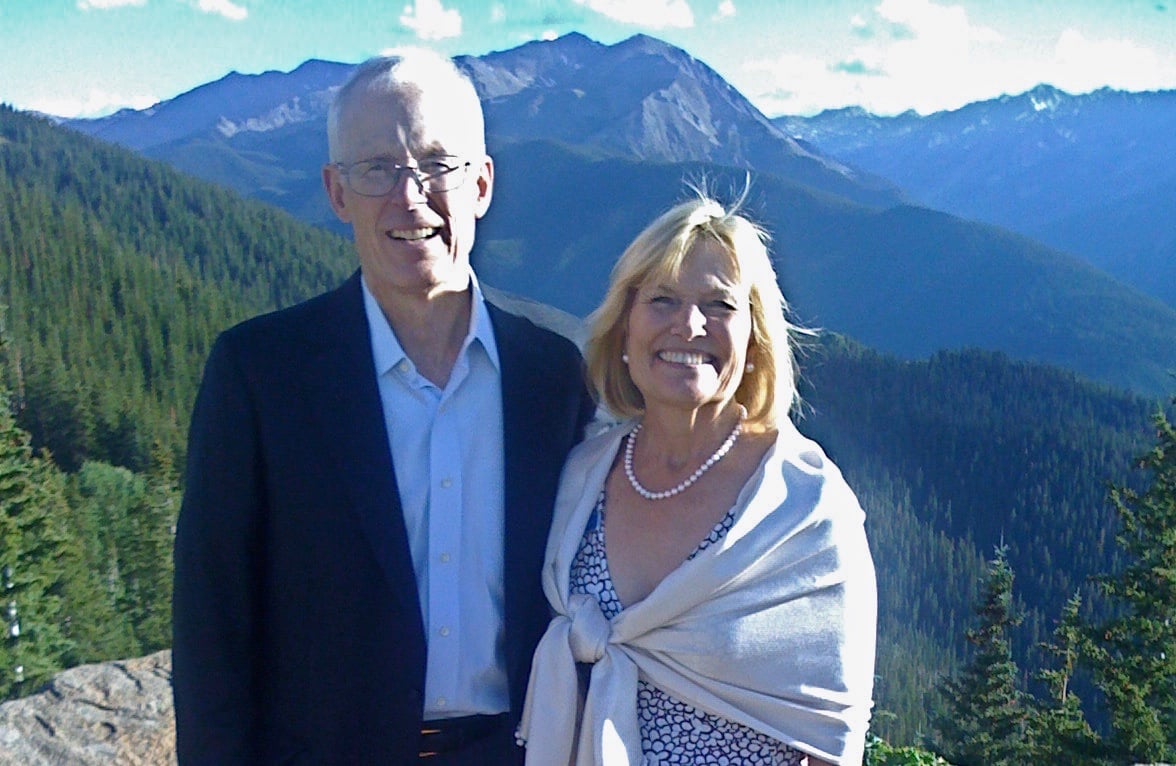 A news article appeared recently explaining one more breakthrough in medical science that will help in understanding brain health. Like a miner digging for gold, I get excited with every new discovery. Since my husband died in 2014 from younger onset Alzheimer’s Disease at the age of sixty-seven, it has been my determination to learn as much as I can about, and support research concerning AD. I want to know everything possible that might bring an end to this life-robbing disease.

Understanding the brain is what I call “the last frontier” of medical science. Not long ago, receiving a diagnosis of Cancer was considered a death sentence; this is no longer true. Thanks to the diligent research of dedicated scientists, and the generosity of many people, cancer does not necessarily have to be fatal. I have two daughters; both have endured through cancer, so I am not blind to the need to keep supporting efforts, so that one day, maybe we can prevent it altogether. But, like cancer when it was first identified, when a diagnosis of Alzheimer’s is received, the outlook is one of hopelessness. This is because currently, AD has no known prevention, no effective treatment and absolutely, no cure. It is a death sentence with a torturous long journey and devastating end.

I’m sure most of you reading this already know how important the brain is to survival. But I must confess that prior to the onslaught of Alzheimer’s Disease on the one person I loved more than anything in this world, I took the functioning of the brain for granted. Until medical equipment with the ability to image came on the scene, no one could see into the brain. That is no longer the case. Through MRI and PET scan testing, statistics tell us that over 5.5 million people in the United States alone are known to have AD. It is believed that number is much greater but many people never receive a diagnosis. Why? Because Alzheimer’s is still considered an embarrassing disease, particularly by those who have it. I know someone at this writing who exhibits symptoms of AD but will not go for an assessment. They don’t want others to know. Sadly, with this kind of thinking, without the help of friends, extended community and professionals, people like this will become less and less active. They and their loved ones often become reclusive. When this happens, AD consumes not only the victim but those caring for them. As an eyewitness, I can tell you that there are no words to adequately describe the affects of Alzheimer’s Disease.  It is ugly, relentless and it wins, every time!

The brain defines who we are as human beings. It is the “control center” of every movement, every thought and emotion. The brain guides our likes and dislikes, our talents and giftedness, and our intelligence. It controls vision and how what we see with our eyes is processed into thought. Our speech and ability to form words, breathing and swallowing begin in the brain. Stating the obvious, without our brains, life is impossible! Keeping this thought in mind, please read the following paragraph, carefully:

People are living longer today, but our bodies should never outlive our brains. As expressed earlier, our bodies do not define who we are; our bodies only respond to the activity taking place in our brain. According to The American Society of Plastic Surgeons (ASPS), Americans are spending more and more on cosmetic enhancements — Americans spent 16 billion dollars on cosmetic surgery in 2016. Please go back and read that statistic again. Another interesting and shocking statistic is that, The National Institutes of Health (a government funded research entity) spends over $6 billion a year on cancer research, over $4 billion on heart disease research and over $3 billion on HIV/AIDS research. But with the new increase just approved by the House Appropriations Committee, NIH will budget an additional $400 million in 2018 for a total of close to $1.4 billion to be spent on Alzheimer’s research. Of all of the listed funded efforts by the NIH, Alzheimer’s is the ONLY disease with no known effective or preventive treatment and NO CURE! And yet, look at the ratio of research spending.

I mentioned earlier in this writing the statistic of 5.5 million known people with Alzheimer’s Disease in the United States. Without a significant “breakthrough” soon, that number will triple by the year 2050. Please take note: this is not just a statistic, it represents people who will suffer and die tragically from Alzheimer’s Disease.

Even though I serve on the Cure Alzheimer Fund board, I am not a scientist nor do I have a medical background. However, having been a major caregiver to someone with AD, I do consider myself an expert in the affect it has on the victim and others who love and care for them. In addition to the 5.5 million people with AD, many millions care for them. Not everyone can afford to hire helpers or afford to institutionalize their loved one when constant care is needed. Therefore, jobs are lost, exacerbating the financial dilemma had by both families, as well as society in general.

Now, I need to inform you about some cold, hard facts. There are others falling victim to this disease that may come as a surprise. YOU! Although you may never hear the diagnosis of AD, and I earnestly pray this is the case, you are already affected as a tax payer. Because there is no prevention, no effective treatment, and no cure; because Alzheimer’s carries a life expectancy with the disease on average of ten years, and because Alzheimer’s is consuming more and more lives every day, costs to provide care will skyrocket and will be unsustainable.

Alzheimer’s Disease is a complex problem. It is getting more public attention as it takes on the appearance of becoming an epidemic. As already mentioned, providing benevolent care is important, and organizations exist to help in this area. But, my primary focus now is in research for finding a cure so that the need to provide care no longer exists. My personal efforts and dollars are spent to speed up this end.

I am not only inviting but also strongly encouraging you to do a little research of your own by checking out Cure Alzheimer Fund. It is no secret that I have served as a board member for the last three years since Richard died. The organization is as relentless as Alzheimer’s Disease itself, in finding a cure. Charity Navigator, an independent charity “watchdog” in the US has given Cure Alzheimer Fund the highest rating for the past six years. Just because an organization has the word “Alzheimer’s” as part of its cause, research may not be high on the list of funding. If research is your focus, you must be informed about where you invest your money. Please do your own homework, and then I ask you to prayerfully consider supporting what I believe is the greatest and most powerful effort in fighting Alzheimer’s Disease at this time; Cure Alzheimer Fund.

As always, thank you for taking the time to read the thoughts most prominent on my heart.