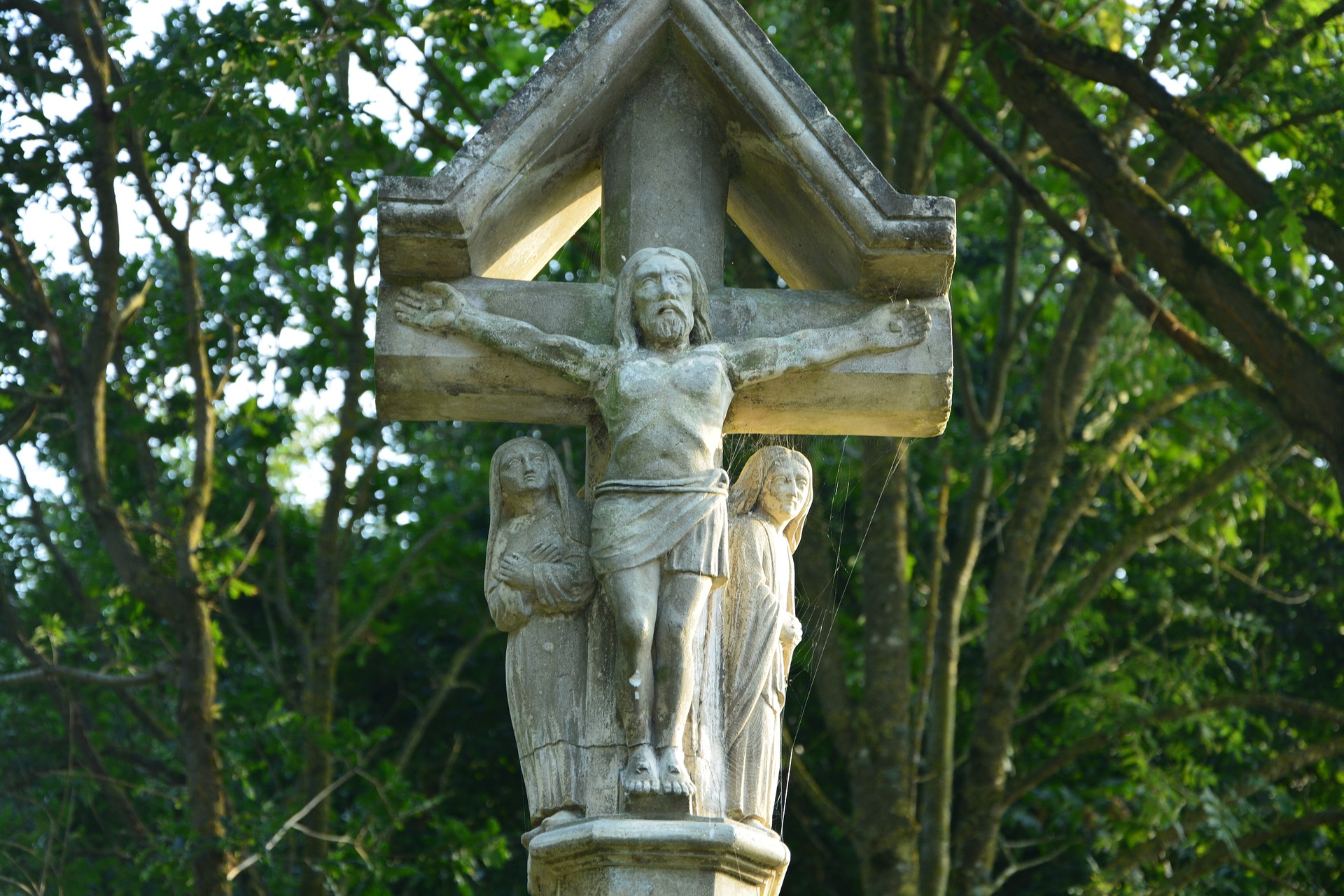 We live in volatile times. Civility is believed to be optional depending on which way the subjective “wind blows” at the moment. Self-centeredness is a world religion. Speaking or yelling one’s mind before actually engaging the brain is at an all-time social epidemic. Why and how has humanity strived for such low expectations? Perhaps because of the twenty-four-hour ever-ready internet, and the expectation that “instant” is the only way to respond and receive, we fail to take time to think about our words before opening our mouths and “hitting the send” button.

In light of the current atmosphere over the Civil War statues and other paraphernalia, I would like to address the Christian who may be reading this writing. While the non-Christian may also be reading, my goal is not to incite and stir up anger and controversy. As it has been stated by many who are wise, “reasonable people can disagree.” (Please read that last sentence again.) But, the reason my words are directed toward the Christian is that Biblical teaching instructs Christ-followers to think and live as Jesus taught us. In the book of Romans 12:2, NIV, we are instructed, Do not conform any longer to the pattern of this world, but be transformed by the renewing of your mind. Then you will be able to test and approve what God’s will is—his good, pleasing and perfect will.

When speaking to other people, some Christians and some not, the reoccurring comment is, “the Civil War is part of our history. Why take statues down that reminds us of this important time in our history? They have been in place for many years!” I must confess that this has been my sentiment whenever the topic has come up throughout prior discussions. Then, just recently, I read a series of books that began to shed a different light on my way of thinking. In this writing, I want to express some of my thoughts as a Christian and hope you, the reader, will ponder them for a while before reacting.

When I began to ask myself the question, “what would Jesus do?” as riots broke out in different areas of our country and people were reacting with violence and hatred toward one another, the answer looked very different than what I heard and saw in the media. Jesus said, My command is this: Love each other as I have loved you. John 15:12, NIV. With this “command” in mind, I have concluded that the following is NOT what love looks like:

Insisting on having things my way;

Throwing objects and hurling insults at one another;

Driving cars into groups of people I don’t even know, to do physical harm just because we don’t agree;

Speaking loudly and over one another instead of listening when addressing opposing views.

Have we as Americans learned the lessons that developed out of the Civil War? Slavery of one man, woman or child I hope we can all agree is wrong and not something Jesus would ever do. However, many fought in either agreement or opposition of such practices, and sadly, the number of deaths is calculated to be approximately 750,000 men of every color. With the current ability to gather data, the number far exceeds what was originally thought.

At the end of the war, did those who lost on the side of the south, along with the abolition of slavery, also suddenly abolish their belief’s and attitudes toward such practices? Throughout history, up to and including today, when we display the confederate flag on our property, what message are we trying to send? The history of the Confederacy stands for two things: the advocation of slavery and the desire of the south to succeed from the Union, which was and is the United States. General Lee, I believe was a man of honor as were many of the men who fought for the Confederacy, but they were also grossly misguided by their stubborn southern pride that took them to the battlefield to fight for the ideologies of the south at that time.

Failing to acknowledge that any statue inherently serves to honor the individual when we erect them as monuments in public places, is to deceive ourselves while trying to convince others that it only stands as part of our history. Since I am not a person of color, I try to imagine, in Christ, what my brothers and sisters who are think and feel when they see Confederate artifacts? Are their hearts encouraged and warmed by the reminder that their ancestors were enslaved until only 152 years ago? That the right to vote, share public bathrooms, water fountains, schools and sit anywhere they choose on public transportation didn’t come to fruition until the 1960’s, 100 years after slavery was abolished?

There is no question that our approach to the topic of American history is complicated and still very messy. The fact that I remember vividly in my lifetime the oppression of the black community, tells me we as a nation, and more importantly, we as human beings have much more yet to learn from both our past and present conditions.

As stated earlier, I am writing this article first as a follower of Jesus Christ. Second, I am writing as an American who believes in the Declaration of Independence which states, “We hold these truths to be self-evident, that all men are created equal, that they are endowed by their Creator with certain unalienable Rights, that among these are Life, Liberty and the pursuit of Happiness.” These words were penned in the year 1776 when slavery was still enforced and practiced by many of the very men who signed this sacred document. I wonder, are these “truths” anymore “self-evident” today than when written, for civil adversary groups lauding violence as a means to an end?

History is important! According to Wikipedia, it was George Santayana who said, “Those who cannot remember the past are condemned to repeat it.” History belongs in books, as a reminder that as human beings we have the ability to commit deeds of darknesses as well as light. Museums hold many artifacts as a testament to this fact.

“Any kingdom divided against itself will be ruined, and a house divided against itself will fall.”  Luke 11:17, NIV. These words were spoken by Jesus and oh, how wise of us to remember and live by them. With all of our many differences and beliefs, if we as a nation are to survive, we must live and stand united as Americans. We must live under the stated belief of our Constitution, that every person, not only in America but on the face of the earth “is equal” in the eyes of God our Creator. We are blessed to live in a country that enforces this, not only as a human belief but also as our rule of law.

I ask you to go back to the beginning of this writing and reread the Scripture taken from the book of 1 Corinthians. As you process your ideas concerning the history of the Confederacy or any other ideology that may cause conflict with someone else, ask yourself the question, are my thoughts, actions and words rooted in love, or stubbornness?  Stubbornness divides, love unites. Stubbornness often results in death. Love brings life.

Remember this—not only in the United States but also before God, you and I have the awful freedom to choose our path!