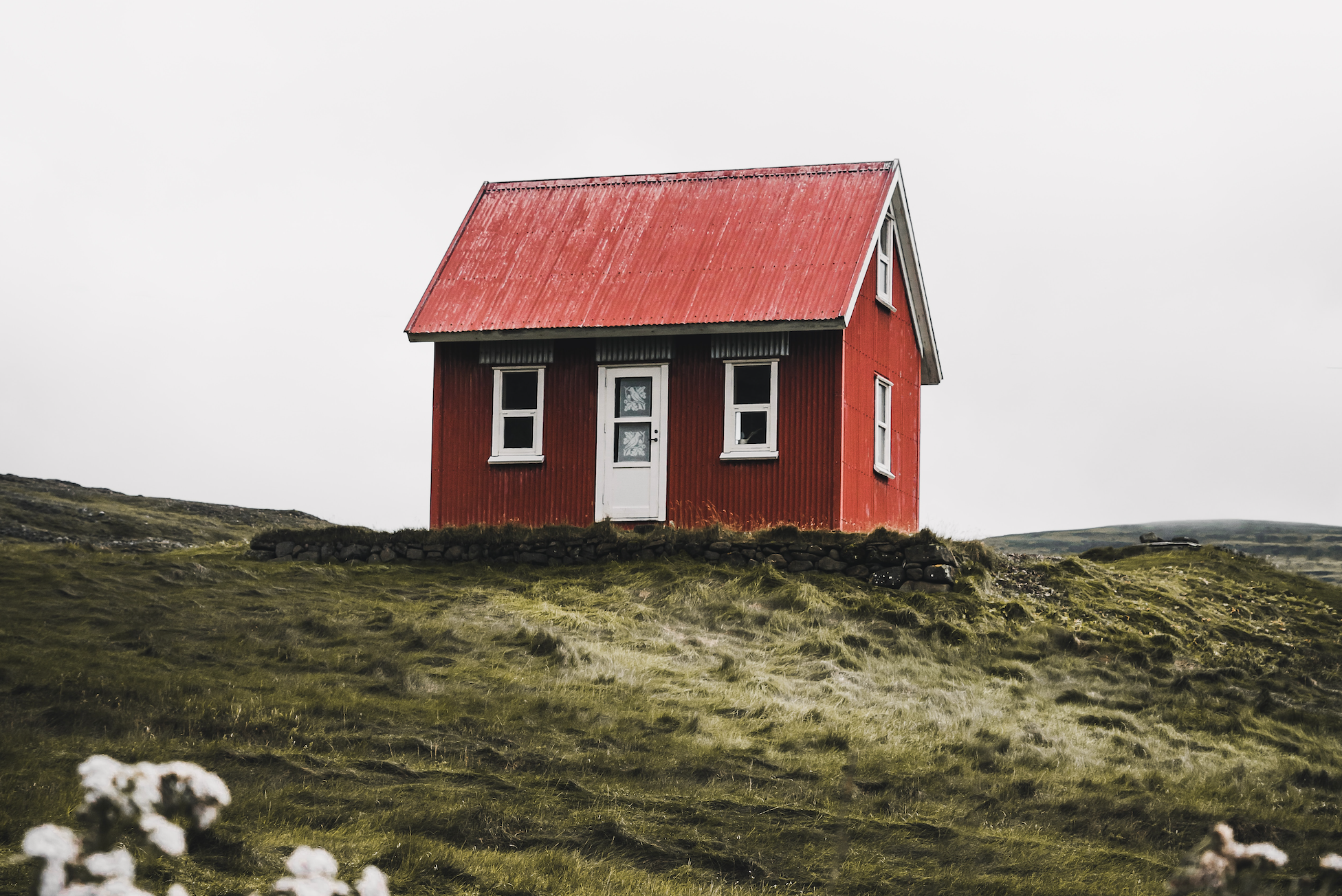 WHERE DO YOU CALL HOME?

“But our citizenship is in heaven.” Philippians 3:20, NIV.

When people ask me where I was born, I proudly tell them, Virginia. Something about our rich American heritage that began in places like Jamestown and Williamsburg adds depth to how far we have come in such a short amount of time. Compared to Europe and other foreign countries with histories as far back as thousands of years, America is like a fledgling.

Over the past month, four people I know and have called my friends have passed away; some have struggled with long illnesses, while a couple of them died unexpectedly. The older I become, the more I realize how many loved ones are no longer in this world. Along with my husband, Richard, my parents, grandparents, and numerous other family and friends are now in heaven. How I look at death and eternal life has shifted greatly from my view when I was younger.

When my grandfather died in 1982, my relationship with Jesus was sketchy at best. I went to church regularly and was involved with leading the youth choir each Sunday; but I lacked the personal relationship with Jesus that didn’t exist until the following year. When I discovered that my grandmother didn’t have the finances to provide a vault for my grandfather’s casket, my fear of death became glaringly real and obvious! I called Richard and asked if we could make the vault available, and of course, he lovingly agreed. I’ll never forget my relief and then, the conversation I had with my Uncle J., who said, “sweetheart, you know grandpa is not in the casket,” which was not so much a statement as a question. The vault was added but I have never forgotten my uncle’s question.

The following year after our move to Richmond, a friend invited me to a Bible study; it was at the very first gathering that God opened my eyes to the reality of Jesus as my Savior. Friend, while I will always miss my loved ones, especially the love of my life, Richard while I am on this side of heaven, knowing that one day I will join them brings great comfort instead of fear and dread. Like a stage where the actors enter, say their lines and then exit, you and I are on the “stage” of this world for only a while. When we exit, how wonderful knowing that eternity is only the beginning.

When someone asks me in the future where I live, I will say Virginia; when they ask me where I call “home,” I will say, heaven!