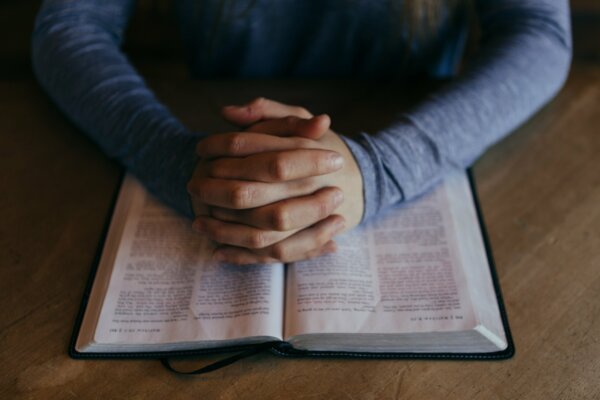 The Tenderness of “Godly Sorrow”

This past week I was looking through the Bible and the verse in 2 Corinthians caught my eye. What is “Godly sorrow,” I thought to myself, versus “worldly sorrow?” One thing I have learned over the years of studying the Scriptures is never take Bible passages out of context simply to make it fit a desired point. So, I read all of chapter seven to understand why the apostle Paul separated the two sorrows into different categories.

Most of the New Testament in the Bible contains letters written to the Christian churches in the known world after the death, resurrection, and ascension into heaven of Jesus Christ. The Christian communities were newly founded on the teachings of Jesus and some of those in leadership roles were at times misrepresenting Jesus. They had only the Torah, the Jewish scrolls in a written text and were being guided and taught often from afar by the apostles. Hence, the letters were written, such as Second Corinthians. In both the first and second letters to the church in Corinth, Paul teaches and admonishes the believers on how to live as representatives of Jesus. Paul also reminds the church that as followers of Jesus Christ they will endure hardship, just as he has endured. Understanding and experiencing the “growing pains” associated with being a Christ follower caused sorrow. But Paul explains that “godly sorrow brings repentance [change in behavior and attitude] that leads to salvation and leaves no regret…” On the other hand, “worldly sorrow brings death.”

Every person has room in our lives for improvement. Change is often hard! Sorrow can be a motivator and when it springs up out of a desire to bring glory to God, the outcome leads to goodness and growth. “Worldly sorrow” brings condemnation that results in death of hope and loss of joy. As Christians, when we are willing to learn, our journey on the road to salvation will “leave[s] no regret.”