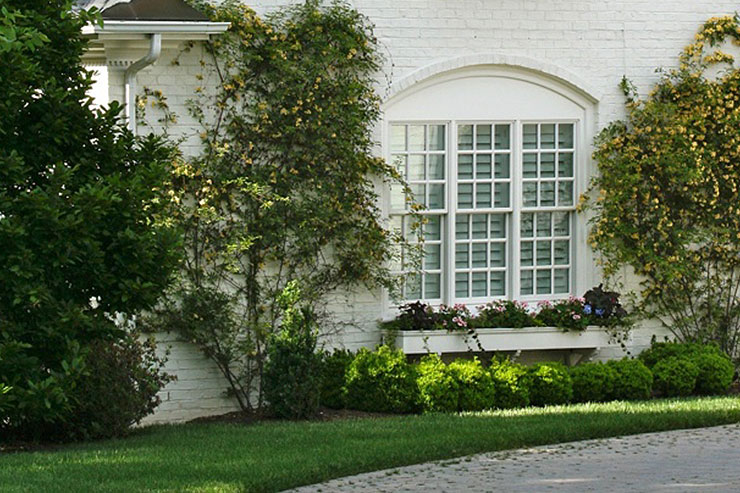 Let your eyes look straight ahead, fix your gaze directly before you. Make level paths for your feet and take only ways that are firm.

A couple of weeks ago, our family spent a few days in the state of Arizona. While visiting, we engaged in some activities unique to the area. One such activity was to climb the much talked about Camelback Mountain. We had been informed by a couple of local residents that it was an easy hike that anyone could do. With this endorsement, we set out one morning, three adults and four children ages twelve and under. Clearly, everyone had received the same message of it being an “easy hike that anyone could do” as hundreds of people were ascending and descending the mountain when we arrived.

Now, while I have certainly seen much steeper and bigger mountains in other places, personally, I have never climbed any place where so much activity was taking place and where the climb was more challenging! One of my grandchildren, on the way up, began to cry out of fear for how steep and narrow the path was becoming. This reality had not escaped my awareness as I, too, was beginning to feel uneasy. I said, “Sweetheart, don’t look over the edge; keep your eyes only on the path!” Well, my advice must have worked for her because she continued on up the mountain. I, on the other hand, felt I had nothing to prove at my age and chose to wait about one-third the way from the top.

Sitting on a nearby rock, I watched as others struggled to make the climb. I began to think of how this was a visual illustration of walking through life where “the path” is often scary and unknown. We may simply be walking along, when, seemingly out of nowhere, we realize we are in a hard place…an unexpected medical diagnosis, a wayward child or a financial downturn. These are just to name a few of life’s many challenges. Like you, probably, I have experienced some of them and if we are not focused on Jesus, it is so easy to sense a feeling of instability and lose confidence. The Psalmist understood this when he wrote,

“But my eyes are fixed on you, O Sovereign LORD; in you I take refuge–do not give me over to death. Keep me from the snares they have laid for me, from the traps set by evildoers. Let the wicked fall into their own nets, while I pass by in safety.” (Psalm 141:8-10 emphasis mine)

When Paul wrote the letter to the church in Philippi, he was no stranger to adversity. This truth is why his words can be so meaningful and powerful for us today as we read,

“Not that I have already obtained all this, or have already been made perfect, but I press on to take hold of that for which Christ Jesus took hold of me. Brothers, I do not consider myself yet to have taken hold of it. But one thing I do: Forgetting what is behind and straining toward what is ahead, I press on toward the goal to win the prize for which God has called me heavenward in Christ Jesus.” (Philippians 3:12-14)

Lord Jesus, help me keep my eyes on You and only You! AMEN

To The One Who is able to see beyond the path, “heavenward in Christ Jesus.”