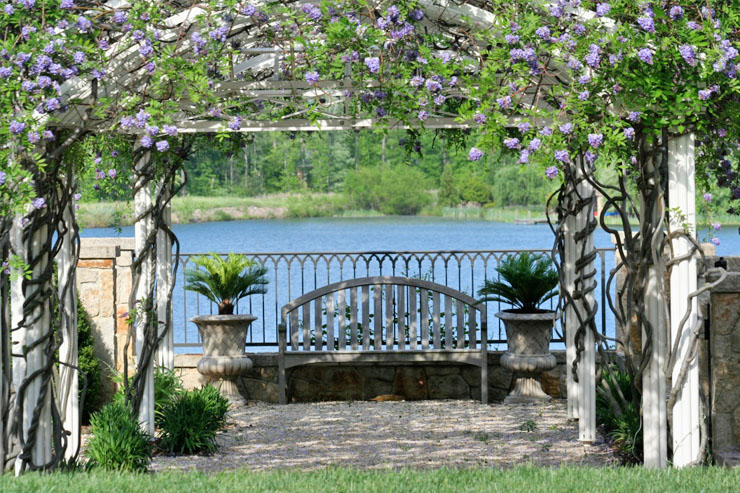 Don't let anyone look down on you because you are young, but set an example for the believers in speech, in life, in love, in faith and in purity.

Social media has proven that having a public platform is popular for the vast majority of people.

Sites such as Facebook, Twitter, LinkedIn, and Instagram keep even those in the most remote places in touch. Sometimes the exposure is invasive and undesired. For many, however, being front and center in the public arena is not only desirable but sought after. Addiction is not an overstatement when expressing how some view the importance of staying connected. It would also appear that brazenness has replaced good manners, and speaking aloud every thought has replaced good judgment, respect, and civility.

In writing to Timothy, Paul instructs his young protégé to be courageous when speaking to and teaching other Christians—regardless of age, theirs or his. Like the social media of his day, Paul lists the various opportunities where Timothy can make an impact on those around him. He instructs him to “set an example for the believers in speech, in life, in love, in faith, and in purity.”

We set an example for those around us. We may not participate in the current media choices, but we still have a platform. Unless I am a hermit, wherever I go and whatever I do, others watch and listen.

But do not confuse brazenness with courage. The first is to be careless while the second is to be bold when speaking truth. As a wise person once told me, “Don’t do or say anything you would regret reading on the front page of the morning newspaper.” Let’s take it a step further. Say and do nothing except what is pleasing and edifying to God. He is present with us always.