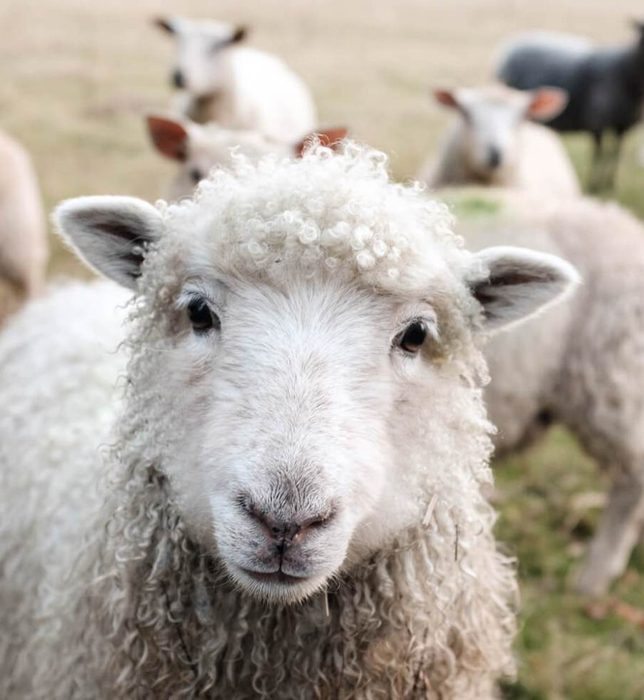 “With a unique ability to see the world though their eyes, renowned dog behavior expert, Cesar Millan rehabilitates all manner of troubled canines…” On a television program that aired in 2004, the “Dog Whisperer,” Cesar Millan made a “big bark” in the world of dogs when he introduced a new training process for dogs and their owners. Merriam-Webster defines a whisperer as, “a person who excels at calming or training usually hard-to-manage animals using noncoercive methods based especially on an understanding of the animals’ natural instincts.”

While this terminology became popular as recent as twenty years ago, it is by no means a new concept. Jesus was the original “Whisperer” since He had “a unique ability to see the world through [human eyes, He was the] renowned [human] behavior expert…rehabilitating all manner of troubled [humans].” Okay, I hope you were able to hang in and follow the rewriting of the lead-in sentence. We can do the same exercise with the definition by Merriam-Webster, as Jesus “excels at calming or training usually hard-to-manage animals using noncoercive methods based especially on an understanding of the animals’ natural instincts.”

Jesus, being both divine and human, understands the human natural instincts to stubbornness, waywardness, and just plain sinfulness! Jesus often likened people to sheep as in the Scripture from the book of John. Jesus knows, however, that people are created in God’s image, so we have the ability to learn and reason. “Rehabilitation” is sometimes painful when we insist on having our way.

I have three dogs and one cat; their ages are thirteen, eleven, seven, and the cat is a little over a year old. Thirteen years ago, with the help of a friend who knows and trains dogs, I worked and still work with my golden retriever, Daisy; she is a wonderful companion, but her continued stubbornness thirteen years later keeps me on my toes. The cat was feral, meaning undomesticated when found wandering in the woods. Over the last few months, I have worked hard with him through patient love and consistent discipline, so that now he trusts me and has become another sweet pet living in my house.

Sometimes, God has to discipline you and me for our good. If we listen to His voice, He is patient and loving. Like the beautiful Christmas carol, Away In a Manger tells us, He is “fitting us for heaven to live with Him there.”