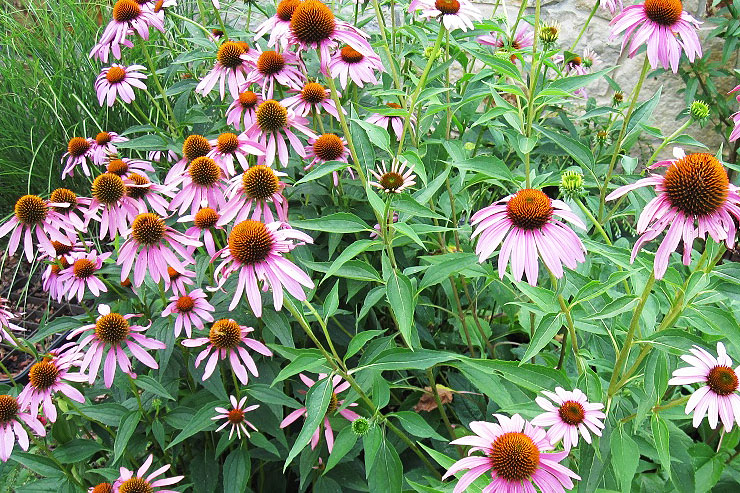 But by the grace of God I am what I am, and his grace to me was not without effect.

Who are you? Where do you hang out? What do you read? What movies do you watch? Who are your friends?

When Paul was writing the letter to the church in Corinth, he knew the extent of his past. They knew it too. He had persecuted and killed Christians. Now, however, he was different. He explains that the transformation was made possible “by the grace of God.” Paul continues by saying that “[God’s] grace was not without effect.” It would have been impossible to have lived in Paul’s day without knowledge of him and the absolute change that had taken place. The “effect” of having experienced God’s amazing grace was evident to everyone.

We are “affected” by the people around us, then, we reflect the effect they have had on us. Whether positive or negative, we have the power to both influence and be influenced by others. Through social media and television, our individual and collective worlds have broadened the realm of influence. It is easy to look back through history, indeed our personal history if born before the middle of the twentieth century, and see that community consisted of family and a few friends. Advisors were mothers, fathers, aunts and uncles and teachers. We knew our neighbors, and they knew us. Our actions and attitude, more often than not, were a reflection of our “community.” If we embarrassed ourselves, then we also embarrassed those closest to us.

Our world today is paradoxical. We know and are known by so many people and, yet, it is easy to melt into the masses and remain “faceless.” Accountability is something we think is a choice. We can hide behind the computer screen and even create an image of how we want to be perceived on Facebook, Twitter, and Snapchat. In many instances, dating begins first on a website before meeting face to face. Persona is by design until we step out of our virtual world into reality. Then, what?

By God’s grace, you and I, like Paul can live in the “real world” without disguise or fear of having our true identity revealed. We will not be perfect but the simple definition of “grace” is to receive something undeserved. When we accept God’s grace through Jesus Christ, our words, our actions and indeed, our very lives will reflect the effect.

Now, step out from the shadows into the Light of God’s glorious grace and be who God intends for you to be!