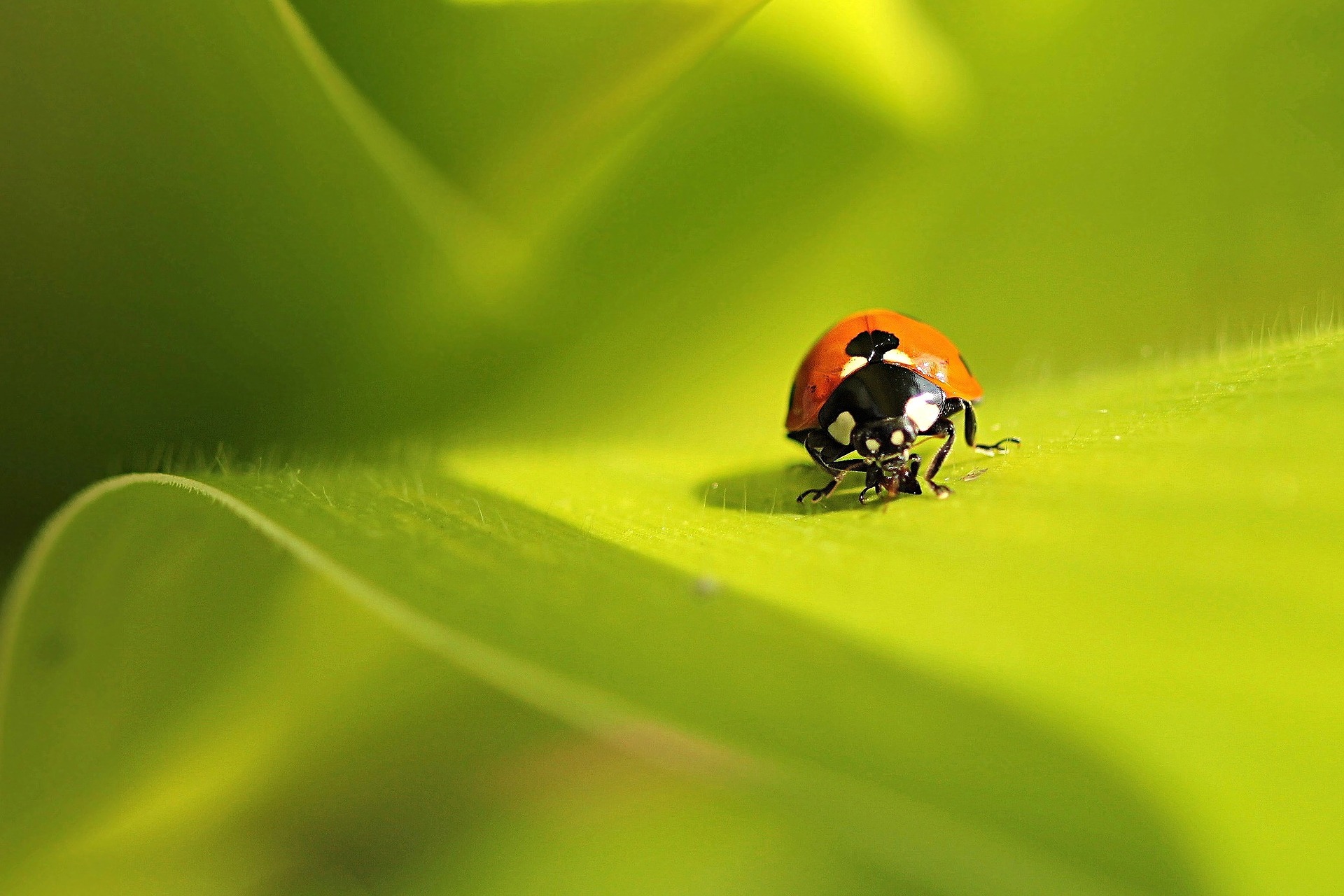 “Out of the mouths of babes.” I’m not sure the derivation of this idiom, but, as both a mother and grandmother, it is certainly one I have used on many occasions. The suggestion is that the depth of wisdom and maturity unexpectedly flow out of one far too young, and when it does, it causes the listener to take notice.

When Paul addressed the Christian Church in Corinth, he publicly recognized the circles of noted worldly scholars and philosophers who considered themselves as wiser than the average person. Paul made it clear that God can and will use the most unexpected source to dazzle and amaze the intellectual; the reason is to reveal what is possible from out of the impossible. In so doing, all glory and honor belong to God alone.

Higher education and studies warrant greater expectation and respect. Such ideas and accolades are well-earned and deserved in most cases in our world. But, the message of hope through Jesus Christ is available to anyone, and through anyone, from the least to the greatest of every man, woman or child. While the most scholarly and intellectual precepts of this world will one day evaporate like a vapor, the simple truth of salvation through Jesus Christ is eternal.

Another familiar saying is that “God doesn’t call the equipped. He equips the called.” God wants to use all of us in the work of His kingdom. OTJT University (On The Job Training) is often His preferred “college of choice.” No one denied entrance. A full scholarship awaits anyone seeking entry. You are qualified. Now, will you answer the call?