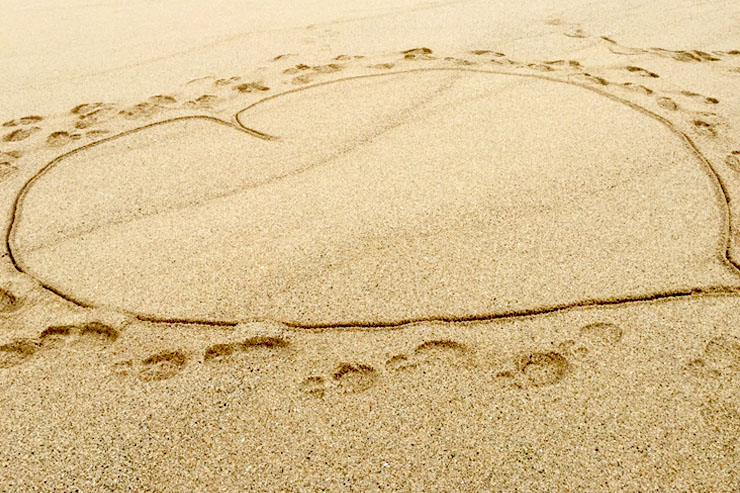 From one man [God] made every nation of men, that they should inhabit the whole earth; and he determined the times set for them and the exact places where they should live.

Your existence has significance. It is so easy to look around and find people of notoriety, making the average person seem less important. Many of them are visible on the covers of the most popular magazines or starring in favorite movies or television programs. Whether famous or infamous, human beings often seek to be in the limelight while others simply enjoy being an observer. What gives value to your life? Whether be it a job or relationship, we like to believe we are making a difference by being alive.

The Book of Esther in The Bible has recorded the story of a young Jewish girl, who by all observation had little relevance as a person of her generation. Around 460 BC, through a series of events, Queen Vashti to King Xerxes of the Persian Empire was deposed and Esther was chosen to take her place and become the new queen. The story has deep meaning for God’s people, but the synopsis is that God used the physical beauty and willingness of Esther to sacrifice her desires to save the Jewish nation at a time when they were being persecuted and killed. Her presence on the throne was very risky as the king was not aware of her Jewish heritage. Her position gave her access to the king’s trust.

Esther was being instructed and encouraged by her relative Mordecai, who had raised her after the death of her mother and father. He was wise and knew that God could use her to intercede on behalf of the Jewish nation if she was willing. Of course, she was frightened for all of the obvious reasons but Mordecai told Esther, “For if you remain silent at this time, relief and deliverance for the Jews will arise from another place, but you and your father’s family will perish. And who knows but that you have come to royal position for such a time as this?”

You and I will probably never experience royalty in a worldly sense, but we are nonetheless important in God’s eyes and can be useful in the work of His kingdom. If we fail to answer His “call” to serve wherever it may be, His plan will not be thwarted as God will raise someone who will say yes, but, we will have missed an opportunity to experience fulfillment as can only come through obedience to our Creator.

Esther answered God’s call, and the Jewish nation survived annihilation. Look in the midst of your circumstances to discover your eternal relevance. You may or may not save a nation, but you will experience blessings beyond your wildest imagination when you say ‘yes’ to God “for such a time as this.”