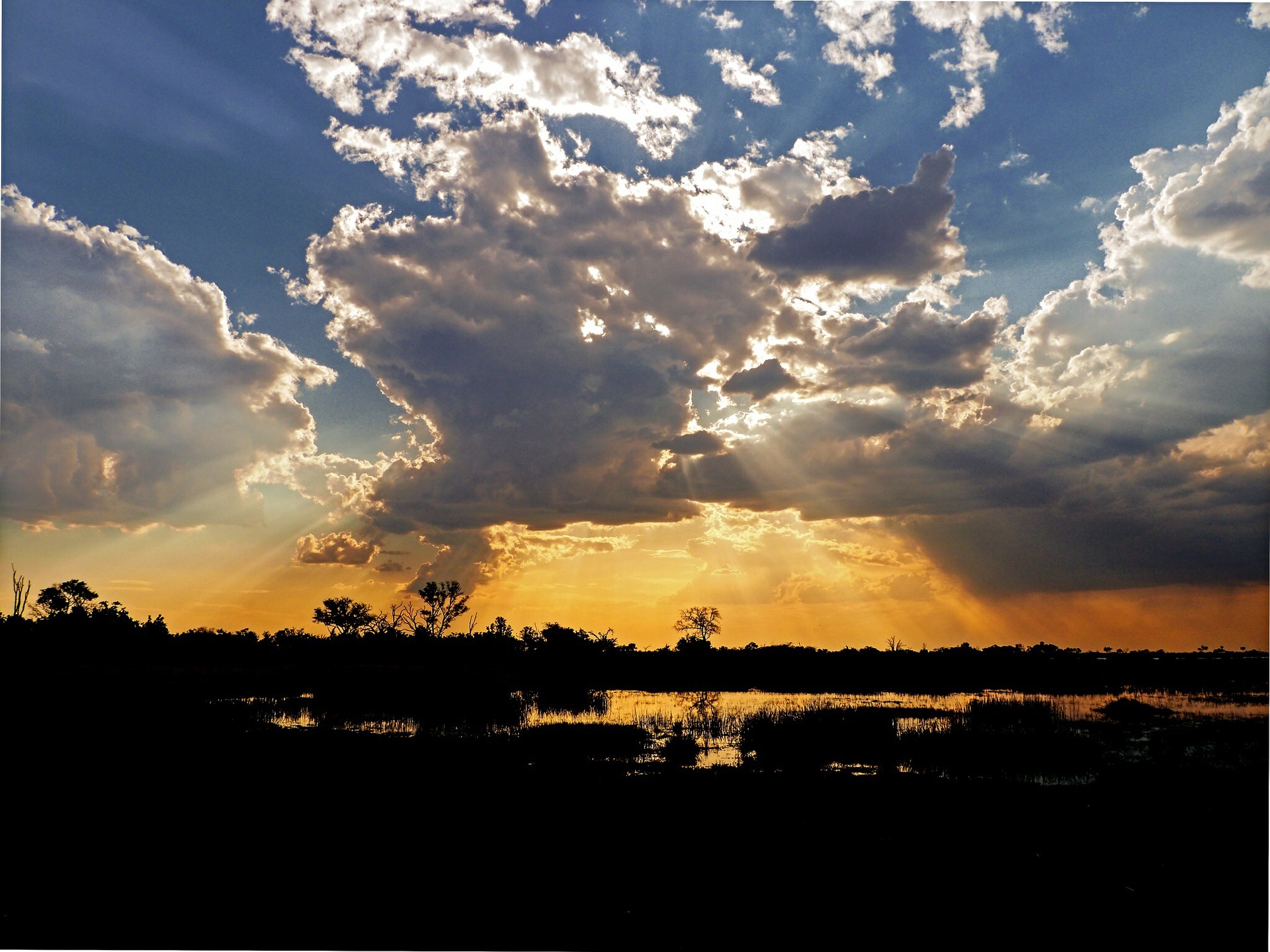 May the words of my mouth and the meditation of my heart be pleasing in your sight, O LORD, my Rock and my Redeemer.

‘She/he has no filter!’ is a popular current day saying, when someone speaks words that are thought of as inappropriate. This way of thinking may actually have merit but to play the devil’s advocate for a moment, I ask the question, by whose “filter” are we to be judged?

At a conference which was not promoted as having anything to do with Christian values, I addressed the group of about five hundred people, impromptu, where afterward I was told I had no filter! You see, in the course of my comments, I had mentioned my faith in God as the basis for making my point. Although this did not come as complete surprise, given the person who had evaluated me, it did give me pause to reevaluate myself on exactly what I had said. I did this in order to make certain I had not inadvertently said something that should be considered offensive. In so doing, I realized that the person had a different filtering system than I and couldn’t process what I was trying to say from a Christian perspective.

Jesus spoke, always, through “the filter” of His Father’s Truth and Holy Spirit and many times his words were not received happily, especially by the very ones who made claims of knowing what God wanted and expected! He was even accused of healing people by the power of Satan! [Luke 11 NIV] The filter used to make this determination was one that was man-made and a filter that was therefore, subjective. Jesus never had to second guess Himself, His motives or His words as they were delivered through the purest of filters.

As you and I speak to one another, whether one on one or in a group of five hundred, it is not necessary that our words be pleasing to those who receive them, although they should always be redemptive and filled with the same grace we ourselves have received. Our words as well as our hearts should, however, be pleasing in the sight of The LORD Who is the Only One qualified to judge.

To The One Who is our “Filter…” Jesus!