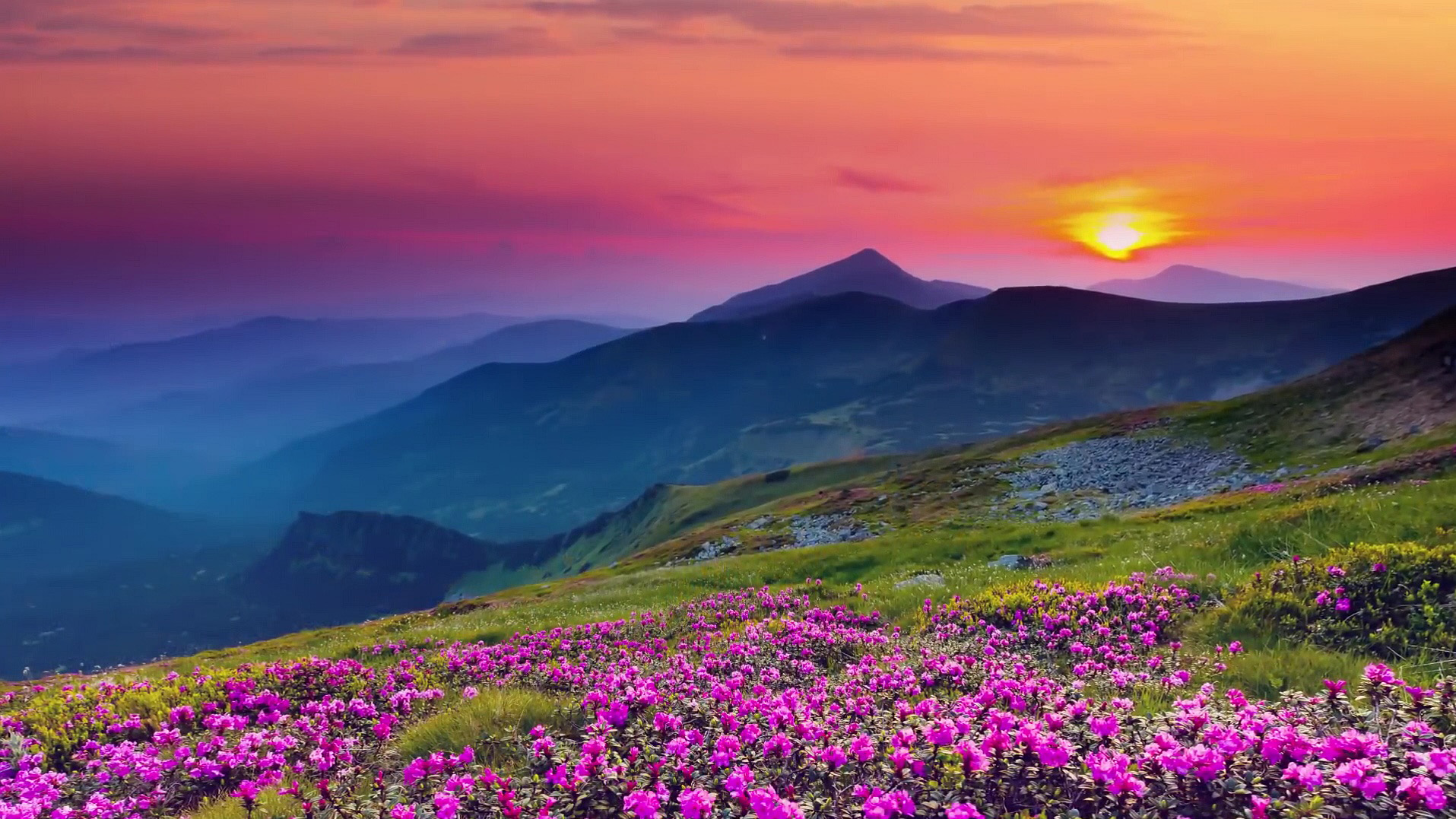 It is true that God is present everywhere and always. But, whenever I have had the opportunity to visit places on the earth where man’s footprint is limited to a small and narrow path, this truth is profoundly felt. His essence is captured not only in the sweet aroma with every breath taken, but it can also be seen visibly three hundred and sixty degrees by the naked eye. Paintbrush. Fireweed. Even the names of the plants and flowers give hints of His presence and nature. Like an artist stands before his canvas, God hovers over the earth.

In a popular children’s movie a few years back, one scene had an artist’s paintings displayed up and down a London sidewalk. A group of the main characters decided to join hands and together, they jumped into one of the paintings. Instantly and magically as is only possible in a make-believe film, they left London’s rainy sidewalk and entered the realm of which the painting depicted a sunny country hillside.

This past August, our family hiked along the trails in the mountains of Wyoming where God’s beautiful handiwork could be seen everywhere. Like the movie characters, I felt as though I had been transported into Psalm 8. “What is man that you are mindful of him…You made him ruler over the works of your hands; you put everything under his feet.” Verses 3 & 6.

Our hiking guide clearly loved her surroundings and knew so much about the variety of plants and flowers. However, it saddened me when she failed to acknowledge the Creator of this beautiful landscape. Instead, she kept referring to “nature” as the appropriate recipient of our praise. By doing so, it was the equivalent of looking into the face of Leonardo Da Vinci’s Mona Lisa and saying, the canvas alone created the incredible image; it simply appeared without any artist’s intervention.

“For since the creation of the world God’s invisible qualities—his eternal power and divine nature—-have been clearly seen, being understood from what has been made, so that men are without excuse.” Romans 1:20, NIV.

Thankful worship is the natural response when confronted with the gift of experiencing any of the characteristics of God. Everything around us, including each other, is a reflection of Him. But, we must be very careful that our worship is not displaced and credited to the “things” of creation rather than to The Creator of all things.