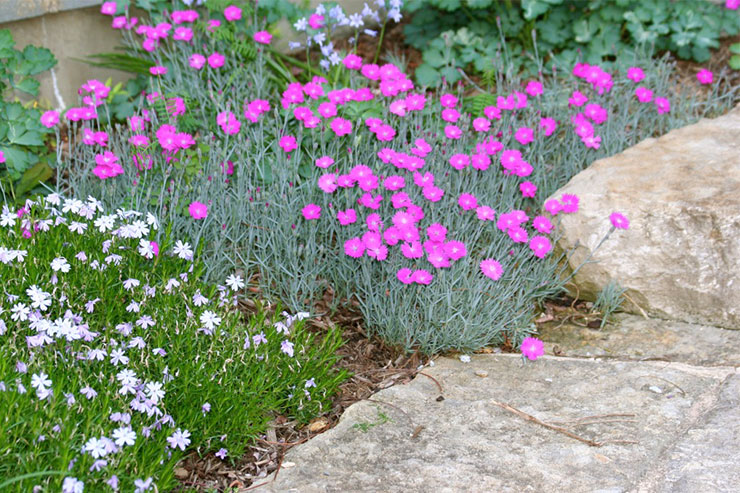 So the soldiers cut the ropes that held the lifeboat and let it fall away.

Not everything is as it appears to be!

This might be an understatement if you have ever seen the movie The Last Crusade. The character Indiana Jones is in search of the holy grail; the chalice believed to have been used by Jesus at the Last Supper with His disciples. In the climatic, nail-biting scene where, in order to retrieve the chalice, Indiana Jones must cross over from where he is to an opening that is too far to reach by any obvious means available to him. Looking from his current location to the opening, he can see only a bottomless chasm. His chances of reaching the opening appear hopeless. Oh, yes, and I forgot to say that his motivation for reaching the chalice went beyond pure greed or curiosity. His father’s life depended on him reaching the other side!

The only clue given to him was in a message that read, take a leap of faith. Once again, he approaches the opening but looking sown, he can see nothing but certain death should be try and cross. Concentrating on the message, take a leap of faith, Indiana closes his eyes and slowly, with one foot, takes a step, allowing his weight to shift forward…and anticipating free-falling to his sure death, his face is contorted in panic! BUT, what kind of ending would that be? To his absolute surprise, Indiana finds his foot resting on a ledge that has been totally camouflaged to blend in as being a part of the chasm structure. Once he took “the leap of faith,” he could see clearly the path that continued to the other side.

Besides the obvious thrill associated with taking such a great risk, the depth of meaning it portrays has given way to it being used more than once as a beautiful illustration of trust.

In another story, in the book of Acts, Paul, after being arrested, finds himself before King Agrippa. The king offers Paul an opportunity to make his defense. Paul very cleverly, uses his time to give his testimony of how God has delivered him in a previous time when, on that occasion, again as a prisoner, the ship he was on was caught in a life threatening storm at sea. After many days without food and water, the solders onboard decide to lower the life boat in what appears to be the last chance for survival. Paul appeals to the guard to have everyone stay onboard because of a warning he had received in a dream from God the night before. The guard convinced the men “to cut the ropes that held the lifeboat and let it fall away.” Because of limited time and space for this writing, I will tell you that, indeed, everyone onboard with Paul survived, miraculously. (If you would like to read the entire, fascinating story, it can be found in Acts chapters 21 through 28.)

The lesson for us in both the Indiana Jones movie and the story of Paul are one in the same. In the circumstances of our own lives, when looking into the face of “obvious disaster,” are we willing to trust God to carry us through, bringing us out on the other side of it? Will we take a leap of faith? Will we cut the ropes of what “appears” to be our lifeboat and let it fall away?

God, open the eyes of my heart to trust You completely, regardless of how things appear. AMEN

To The One Who said, “For I know the plans I have for you, plans to prosper you and not to harm you, plans to give you hope and a future.” [Jeremiah 29:11]