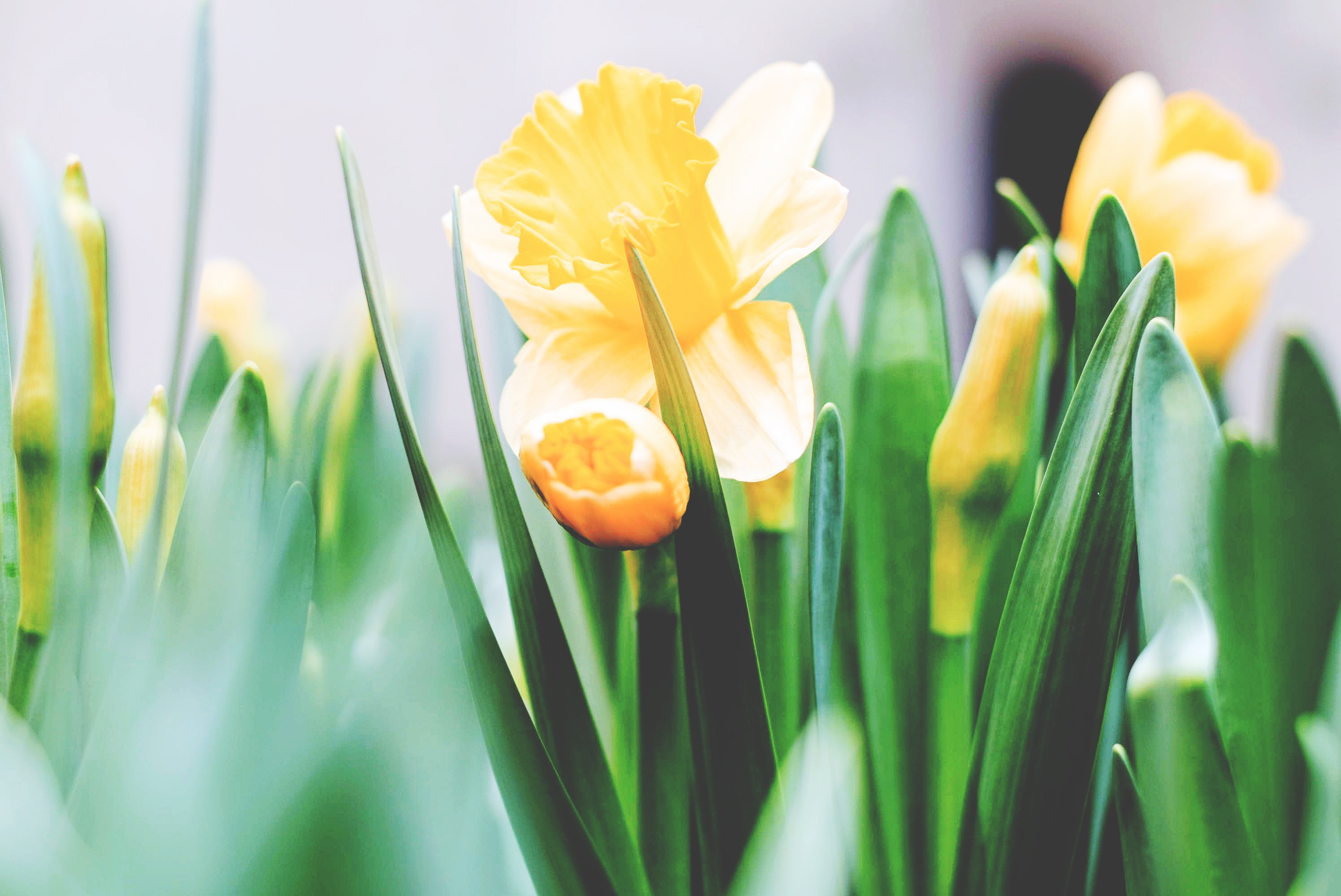 “The LORD God made garments of skin for Adam and his wife and clothed them.”
Genesis 3:21, NIV.

Much is exposed on the beaches around our world, and it seems that it doesn’t take a lot of imagination to think what it would be like if bathing suits didn’t exist. Modesty appears to be something of the past.

For Adam and Eve in the Garden of Eden, innocence and purity of mind were the way of life. Clothes were not necessary because nakedness was simply part of God’s original beautiful design. Adam and Eve met, and walked and talked with God with no sense of shame. Then, out of disobedience, sin entered the garden. The awareness of both good and evil, caused the only two people in this perfect environment to feel self-conscious. They hid from God! Or, so they thought!

God knew what the man and woman had done when they disobeyed, yet, He sought them. What happened next is love in the midst of sin at its deepest roots. Adam and Eve hid because fear is also an emotion associated with wrong-doing (ask any child who misbehaves.) While God voiced His sadness for their choices, out of compassion, He killed the first living thing of His creation to cover their nakedness.

You and I are a lot like Adam and Eve in many ways. When we sin and disobey God, we try to hide from Him and others. We share the same emotions of shame and fear they felt when we make bad choices. The beast God killed in the garden to make clothes for His children was a foreshadowing of His love and compassion for when Jesus would shed His Own blood. All of the blood sacrifices throughout the history of the Jewish nation came to an end on the cross. No sacrifice other than Jesus is sufficient!

As we approach Good Friday, let’s remember why it is “good.” Jesus traded His life for yours and mine…because He loves us.