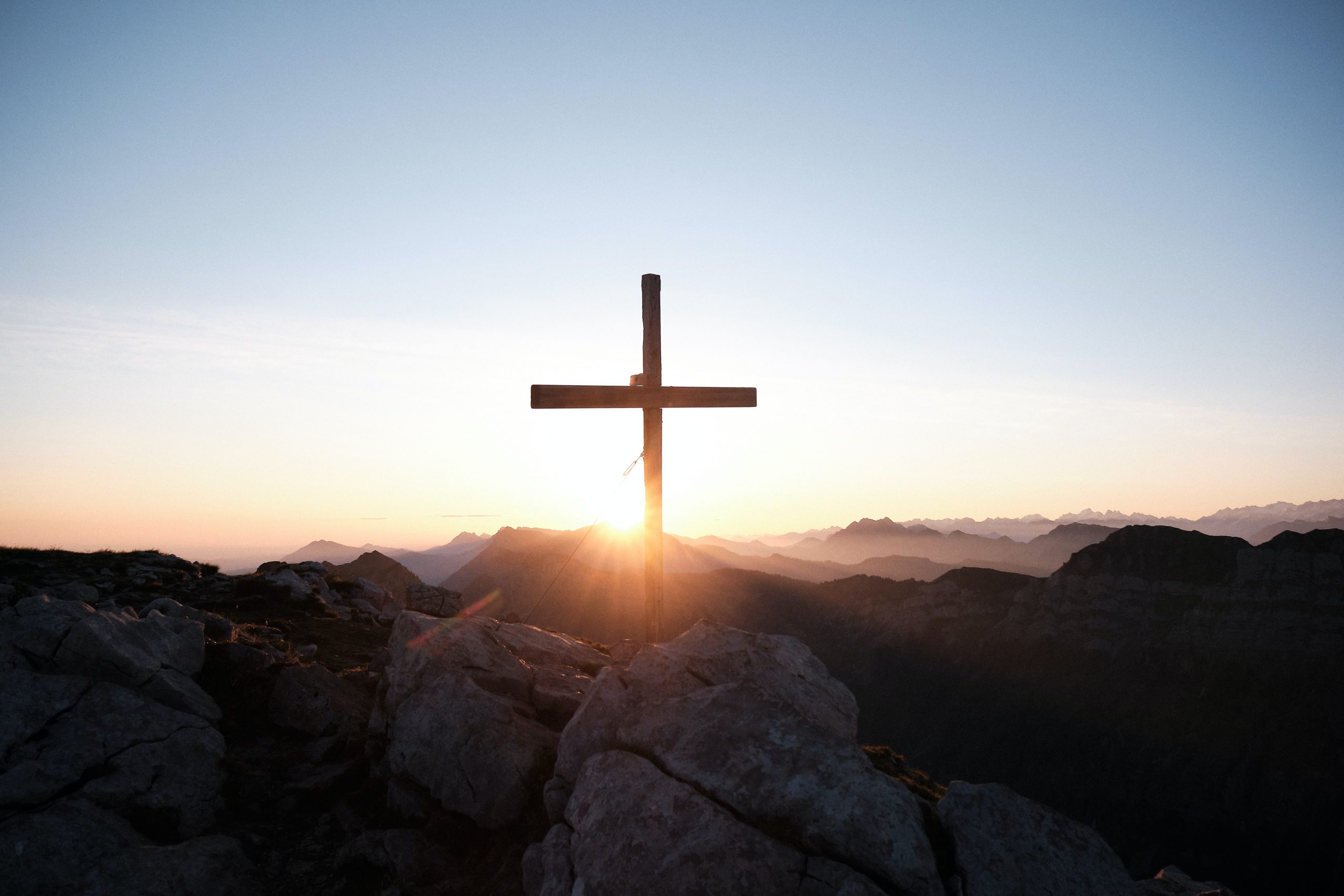 “The LORD is compassionate and gracious, slow to anger, abounding in love…he does not treat us as our sins deserve or repay us according to our iniquities.” Psalm 103:8 & 10

“No” seems to a word for which our culture has little patience. When was the last time you were denied something you wanted or received a decision you did not like? What was your reaction? Did you accept the outcome graciously and move on, or did you become disgruntled and frustrated? As I watched the widespread breaking in and looting of businesses across our country in real time I might add, countless individuals were all but waving to the rolling camera’s as they brazenly stole merchandise, walking over broken glass leaving the premises. Those who were willing to be interviewed said they were entitled to take what they wanted! How does anyone justify this action?

Commercials on television are oftentimes more valuable than scheduled programs. Recently, I watched a one-minute timeslot with Franklin Graham, where he expressed God’s love for people even though we are sinners by our human nature. He shared that although we deserve God’s wrath, Jesus Christ died for our sinfulness, enduring our penalty on the cross before God. Immediately following Franklin Graham was another commercial featuring a famous retired athlete speaking on behalf of a government program that he touted offered services to which people were “entitled.” He said, “Get what you deserve, because it’s free!

I was so struck by the glaring difference in tone of the two messages. One messenger was smiling as he enticed the viewers to “call right away” to make sure you are getting everything you deserve; the other messenger encouraged the viewers to pray and thank Jesus for the cross.  Friend, you may not like hearing what I’m going to say but it comes from a place of love, not deception. If God gave you and me what we “deserve,” what we are “entitled to,” we would find ourselves on our faces before Him. This is a hard truth; it is not meant to drag us down, rather it should remind us of God’s immeasurable grace in light of the truth. Will you thank God, today, for your very life? It is free to you, and to me, but it cost Jesus dearly!

“For when we were God’s enemies, we were reconciled to him through the death of his Son, how much more, having been reconciled, shall we be saved through his life!” (Romans 5:10, NIV).