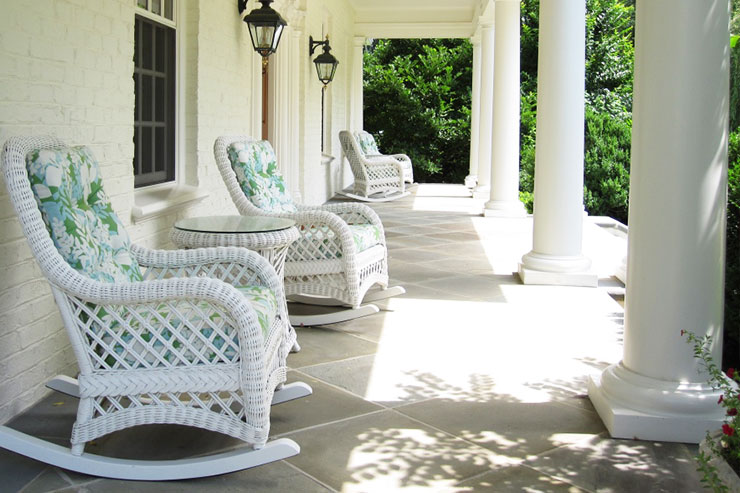 Therefore, since we are surrounded by such a great cloud of witnesses, let us throw off everything that hinders and the sin that so easily entangles, and let us run with perseverance the race marked out for us.

Sherry, you are like a child who goes outside and plays in the mud puddle. Recklessly, you come back into the house with mud all over your boots and walk around as though it doesn’t matter. Well, it matters to Me!

One night, I awoke from a sound sleep and in the core of my being, clearly and concisely received the above message. At first, I was startled by the clarity of which I understood it given my sleeping state. Then, knowing the message was from God and taking it all in, my heart broke. What in the world had I done to cause such correction? I asked The LORD to show me. He gently but firmly “walked me” back through the happenings over the past few months and I began to see it. Only He and I could fully understand “the mud” He was referencing.

“…the sin that so easily entangles….” As I consider this Scripture passage the words “so easily entangles” jump out at me. What sin could do this? Isn’t sin evident? The short answer to me is any sin can sneak up on us if we are not watchful. And, sin is not always obvious. It can be subtle which is why we are told to “run with perseverance the race marked out for us.”

Over twenty years ago, I ran the Richmond marathon. From about the half-way point, my motivation for finishing the race became very deliberate. The scenery which had been beautiful in the first half lost its’ appeal. A car had somehow managed to make its’ way onto the marathon course and almost hit me! I sincerely wanted to quit, but you see, I had driven the course the day before and had envisioned myself running across the finish line. It was keeping an awareness of this vision that kept me going. Finishing the race was for me a life-altering achievement. Today, when I think something is too hard, I remember the sound of cheering voices as I crossed the finish line after running twenty-six point two miles. From start to finish, it took me four and a half hours, but what was most important was that I did not give up. I finished the race!

You and I run a similar race every day. It is called life. The “landscape” most days is beautiful, but sometimes the “course” becomes more challenging, trying just to avoid unsuspected dangers and trudging through the difficulties. We need to be watchful but at the same time be encouraged and remember that others have gone before us and stayed the course.

If along the race course, you and I step in “mud,” God, The Creator of each of our “houses” that embodies who we are, desires we recognize it. Then, what He wants us to do next may surprise you. He asks that we let Him clean off the mud because, without Him, you and I will never, ever truly be clean. God uses the blood of Jesus to wash us white as snow!