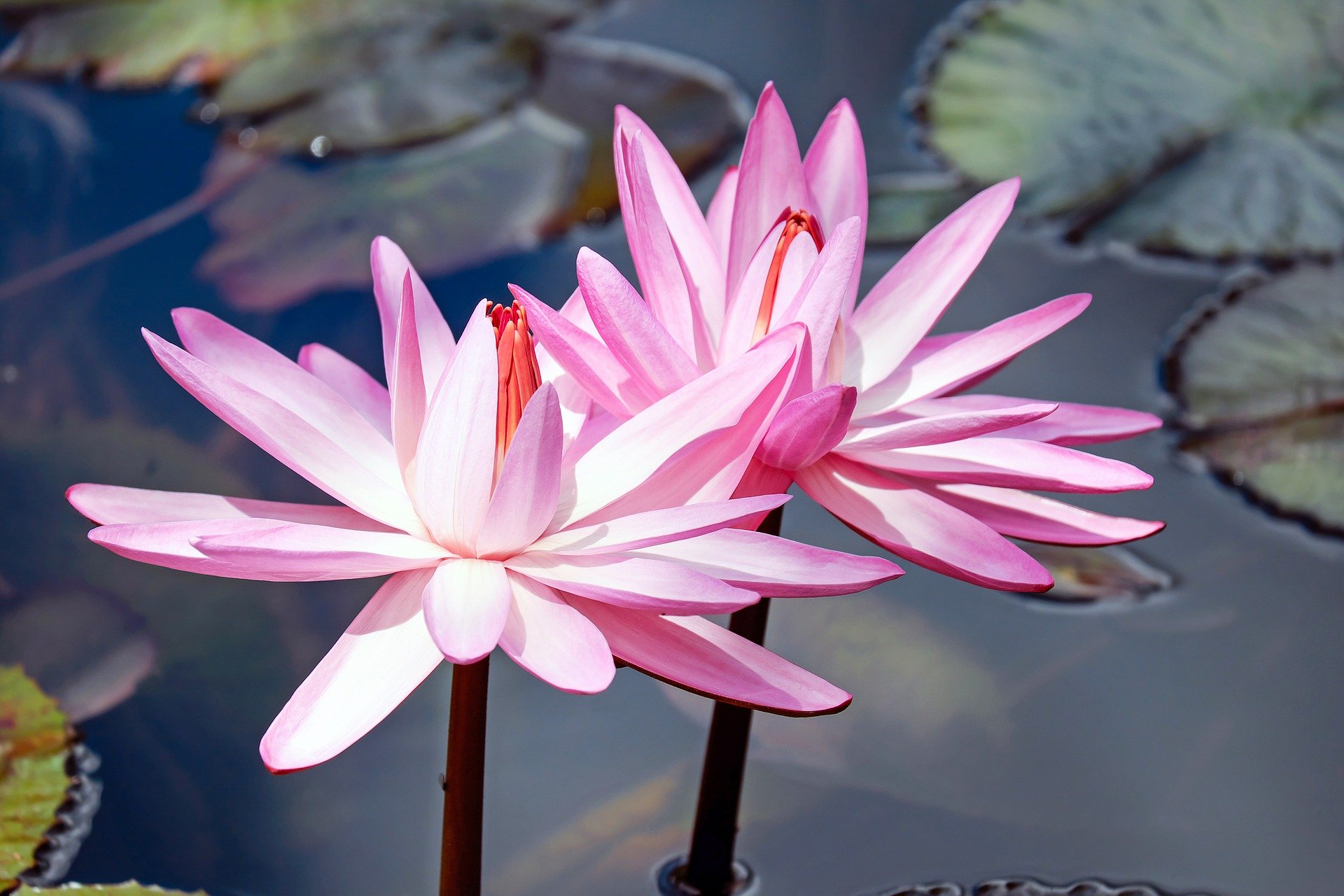 When Jesus had finished saying all these things, he said to his disciples, ‘As you know, the Passover is two days away—and the Son of Man will be handed over to be crucified.

Spring break is only a few days away, WOOHOO!

April 15th is just around the corner. Tax Day. Ugh!

These two examples conjure up very different emotions. Total and complete excitement is one anticipation, and the other is complete and utter dread.

At this time of year, Christians around the world are in yet another season of anticipation; Easter. Easter is the highest Holy Day of the Christian calendar. It signifies the resurrection from the grave of Jesus Christ. It is a time of remembrance and celebration promising both the possibility of new life in this world as well as eternal life beyond this world. Without Easter, we would have no reason at all to celebrate. Christianity would not exist.

Think, for a moment about the emotions Jesus must have been experiencing when He said to His disciples, “…two days away and the Son of Man will be handed over to be crucified.” While it is impossible to imagine actually what this must have been like for Jesus, it should make us pause long enough to at least ponder the idea. Jesus knew the exact timing of His death. If you and I could know the exact time of our death, depending on whether it was sooner or later on the calendar, we would probably be just a little anxious, don’t you agree?

When my husband Richard received the diagnosis of Alzheimer’s Disease, in an instant, our world stopped! We knew this was an early death sentence carrying only one promise of no hope for the future of which we had always dreamed. Stunned by this assurance, our anticipation exploded like a popped balloon.

Jesus knew that two days later He would face crucifixion. Something else He knew and that not even His disciples could fully comprehend was while death would surely result from the cruelty of the cross, death would not have the final word. Love and obedience would lead to the Hope that would abound in the resurrection three days later. New life, eternal life not only for Jesus but for anyone who would put their faith, hope and trust in Him. Love would triumph over death.

Because of Jesus, death will not have the final say either over Alzheimer’s Disease or cancer or any other human malady. “Death has been swallowed up in victory. Where O death, is your victory? Where O death, is your sting?” “But thanks be to God! He gives us the victory through our Lord Jesus Christ.” 1 Corinthians 15:54-55; 57 NIV.

Now that is something worth anticipating!