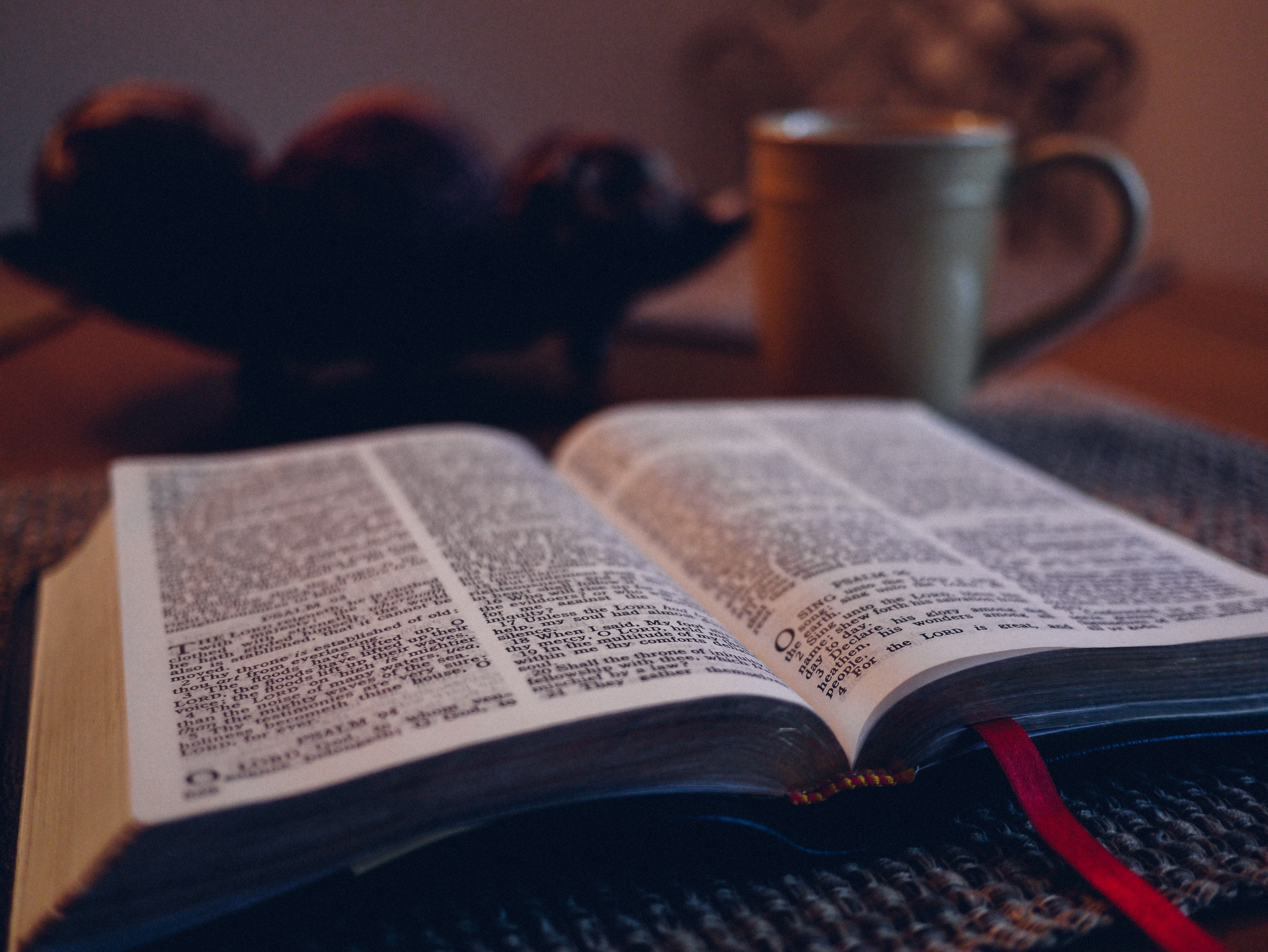 At a funeral I recently attended, I did not know the gentleman who had passed away, I did, however, know his son and wanted to be present in support. My friend began his tribute to his dad with these words, “Some of you may only know my father through his son.” His father actually had three sons. During the service, each son spoke telling stories about their dad that were personal to them. Regardless of our connection to the father, all of us in attendance laughed and cried when they shared. When they finished, we all felt as though we knew the dad, even though some of us had never met him.

When Jesus came to the earth in the flesh, He told His disciples that if they knew Him, then they would also know His Father. Jesus told them stories that confirmed the Scriptures with which they would have been familiar as Jewish men. Everything Jesus said and did reflect precisely the same as God the Father. Understanding this truth wasn’t easy for the disciples because until Jesus came, men and women could only imagine who and what God was like.

You and I, today, not only have the Word of God where we can read the history of before, and after Jesus was born into the world, we also have the Holy Spirit dwelling within us. The idea of The Trinity, Father, Son, and Holy Spirit, is not something anyone of us can truly grasp on this side of heaven. But, we can know our heavenly Father better as we invite Him to dwell within us. Just as Jesus reflected God to those around him, as His children, every believer can do the same.

When family, friends, and strangers interact with me, I pray that my Father’s personality and nature shines through so that He is Who they see and not me.